Astrophotographers need not feel left out anymore as the Nikon D810A DSLR camera has been launched by the Japanese giant, keeping in mind only their unique needs. Set to be released in May, this shooter is based on the D810 flagship and bears several modifications to suit its target audience.

Prime among them is an optimized infrared cut filter that enables the transmission of the hydrogen alpha spectral line which in turn leads to four times more sensitivity for the 656nm wavelength. This means that the Nikon D810A is capable of capturing images of space with added red colors in order to diffuse celestial objects with detail and fidelity. 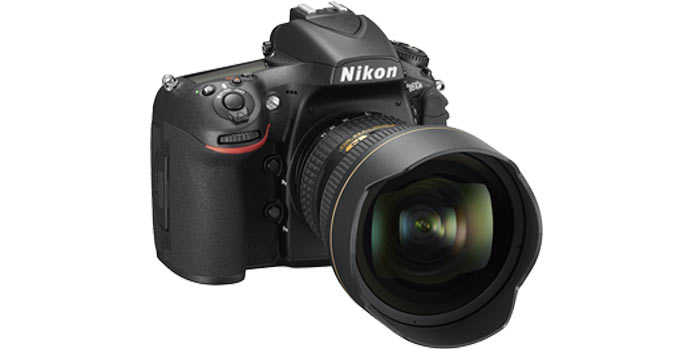 At the heart of this Nikon camera is a 36.3MP FX-format (full-frame) sensor which is accompanied by the EXPEED 4 Image processing engine. Just like the D810 flagship, this shooter too is able to provide a 51-point auto-focus range and the ability to shoot 1080p full HD videos at a maximum of 60fps. 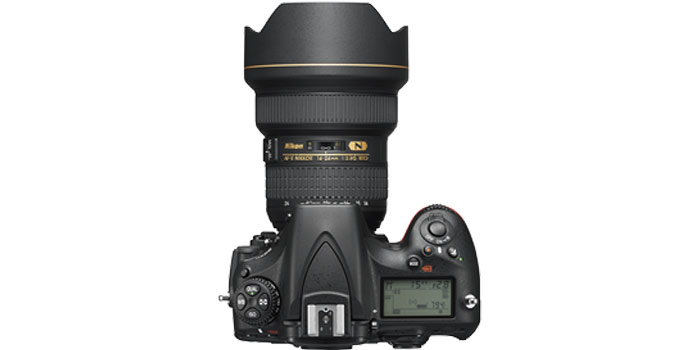 The all-important price detail of the Nikon D810A DSLR still hasn’t been revealed, but it’s not expected to be cheap in any way since its parent model (D810) retails in India at more than 1.7 lakhs and that too, in its body-only form. Like we said, the camera will be released sometime in May this year.