Google’s partnership with Huawei over the new Nexus 6P phone is clearly a win for both companies. For a very long time, the Android maker has been displeased with the fact that mobile phones with forked versions of the OS are the popular in China. On the other hand, Huawei hasn’t been able to earn as many fans as it wants to in the US and other significant markets outside its home country.

So far down the line, Google has only ever had South Korean brands including Motorola (now owned by Lenovo), Samsung and LG building its Nexus devices. When it emerged that Huawei would be one of the makers of the two handsets under the series to be launched this year, the news got tongues wagging. Each company had an agenda which was open for all to see. But how would consumers react to the product? 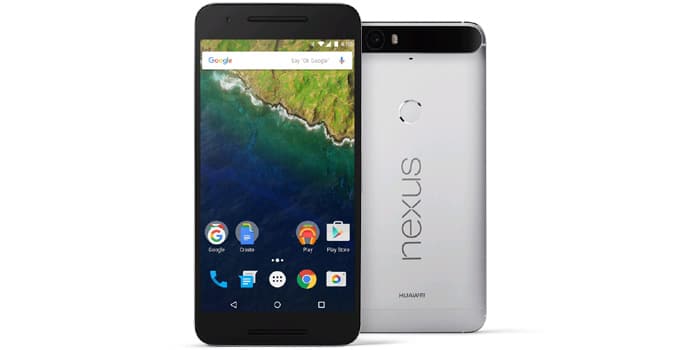 Huawei clearly got what it wanted when it bagged the job of manufacturing the 6P, painted as the premium smartphone out of the two spanking Nexus devices. Here was proof that Google thought it was good enough to make its flagship handset. The two even put their heads together over a pricey Android Wear smartwatch also compatible with iOS. ‘Affordable’ can no longer be the only word associated with the Chinese brand.

When there were talks about Microsoft acquiring BlackBerry, reports also touched on the fact that companies from China are faced with being put through the hawk-eyed scrutiny of law enforcement and regulatory authorities in the US as well as Europe. Google’s decision to bring Huawei on board hence improves the latter’s image in global markets. It’ll be interesting to see if the Nexus shine manages to stick though.

The Android Open Source Project (AOSP) has been a slippery friend to its creator. The mobile OS has conquered the world, but its forked versions represent lost app store revenue for Google, especially in big markets. The deal with Huawei means the US tech giant finally has its stock Android OS on a name which is well known in China at least. Now if it will only bow to local censorship laws.