Google decided its Nexus 6 wasn’t going to be one for the masses when it stuck a Rs 44000 price to it, leaving many to wonder if their wallets would be better off with the Moto X 2014. The latter costs Rs 31999 for its 16GB version, a tag which wedges a difference of Rs 12000 between the two rivals.

You could say that the Google Nexus 6 is a nicer bargain from the get-go considering its double helping of storage at the aforesaid rate. But if you’re purely going for looks, it’s practically a smaller version of the second generation Moto X. It even borrows the aluminum frame design element, front speakers and dual ring flash. 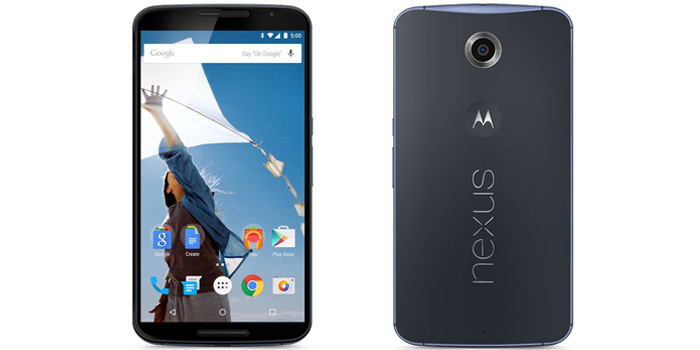 Are you asking us what more you get for the extra cash you’ll be laying out for the former? For starters, the Google-branded smartphone comes with more RAM of 3GB as opposed to 2GB of it on the Motorola device. Powered by the latest version of Android, the Nexus 6 is a big and impressive handset with its screen of nearly 6 inches which delivers visuals in 1440 x 2560p quad HD resolution.

Also see: Google Nexus 6 price in India is too steep for the masses

Plus, you know how much more awesome it all appears on an AMOLED panel. The Moto phone comes with customization options, has a 5.2-inch AMOLED touchscreen of full HD resolution and runs on Android KitKat, although Lollipop has already started rolling out for it. The camera configuration on both devices is somewhat the same, with 13MP and 2MP lenses on the back and front, respectively. 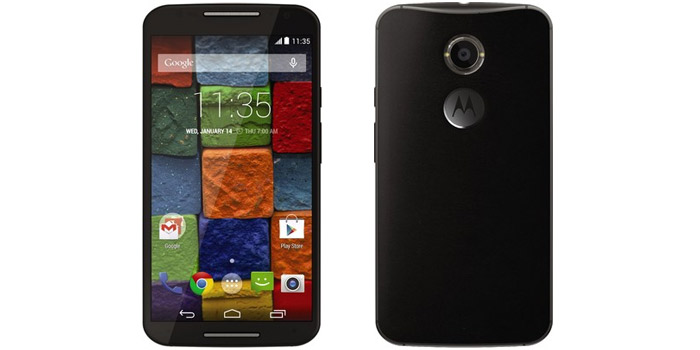 So in the end, spending Rs 12000 more on the Google Nexus 6 means a better screen, more RAM, extra storage (which you’ll need considering the lack of a microSD card slot) and a bigger dash of processing power. Deciding to buy the Moto X 2014 instead will definitely make your wallet happier, though we guarantee you that you’ll feel like you settled for less.