Google’s new Nexus 6 by Motorola has been teased by Flipkart for a few days and the e-commerce website has now hinted that its launch or pre-order has been scheduled for today. Whether it will also be hitting the Google Play store tomorrow is still in question. But what’s important is that expectant buyers should get their cash ready.

The first phone to come with Android 5.0 Lollipop pre-loaded, the Nexus 6 will set you back by Rs 44000 if you opt for its 32GB version. Furthermore, its 64GB model will be seen retailing at Rs 49000. These price details were first published on its Play store listing where it’s sitting with a ‘Coming Soon’ tag at the moment. 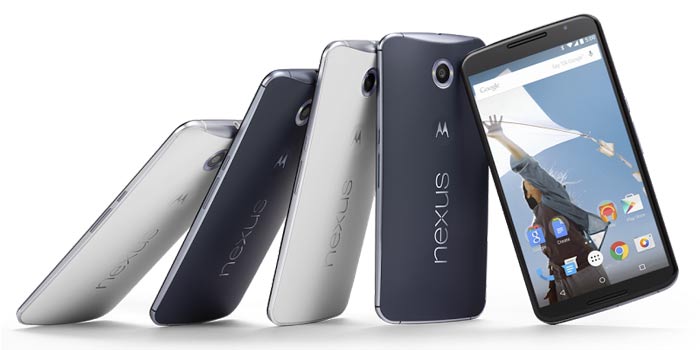 Flipkart began teasing the launch of the new Nexus a few days back when it released an image that blatantly hinted at the smartphone coming to the same. It has now put up a countdown page which says that there’s just one day remaining for the device to get unveiled in India.

It’s almost certain now that the Nexus 6 will only be sold through Flipkart, apart from the Play Store of course. Both its midnight blue and cloud white options have been listed on the site in 32GB and 64GB capacities.

Make sure you keep your eyes peeled on this space to know more about the Google Nexus 6 as soon as the official announcement arrives tomorrow.