Home Google Nexus 5 to be seen in 2015 Edition, Google apparently leaks the...

There’s no denying that 2013’s Android KitKat flagship, the Nexus 5 is the most loved smartphone Google has ever made, and it’s hence no surprise that the company wants to revisit the device. A fresh rumor making the rounds is that a 2015 Edition of the said handset is on the cards for this year.

A render that can be spotted in the new Project Fi video from Google has set the ball rolling for speculations on the matter. If you’re still out of the loop, Project Fi is an affordable carrier platform that Google has come up with for people in the US to take advantage of low data costs. A video explaining this concept came with the render of an unannounced phone that’s being believed to be the Nexus 5 2015. 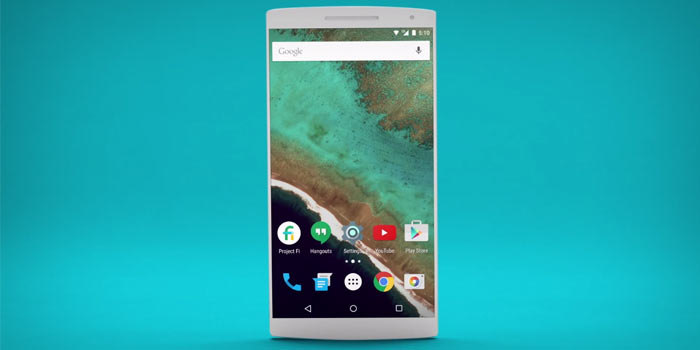 Now this could be a very wrong assumption, as the render could purely have been made for representational purposes only, but there are a few factors to consider. With the Nexus 6 not doing as good in the sales department as its predecessor did, Google could very well be forced to revisit the fifth-gen Nexus.

Additionally, we know from previous rumors that both LG and Huawei are apparently making this year’s Nexus smartphones. One of them will be an affordable handset, while the other one will be a high-end one. It’s logical then that Huawei will be responsible for the cheap smartphone, while LG will be helming the development of the new top-end version.

There are a number of such speculations about the next Nexus phone from Google out there, and we guess things will become clearer in the coming months when more news on the matter is expected to come out; so stay tuned. 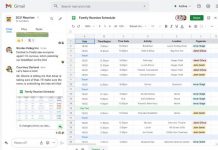 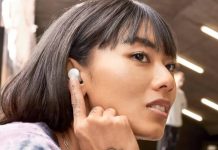 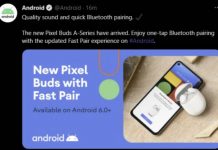