Google is reportedly rolling out a new update for the Nexus 5 smartphone dubbed Android 4.4.4_r2 KitKat which is said fix certain network issues. The new firmware isn’t a global release since it’s being seeded to devices only on Telsta in Australia, New Zealand’s 2Degrees, and in India.

What’s interesting is that the Android 4.4.4_r2 update for the Nexus 5 is just a mere 2MB in size. A post on XDA Developers notes that the only changes it introduces are radio-related to make the device work better in the said locations. 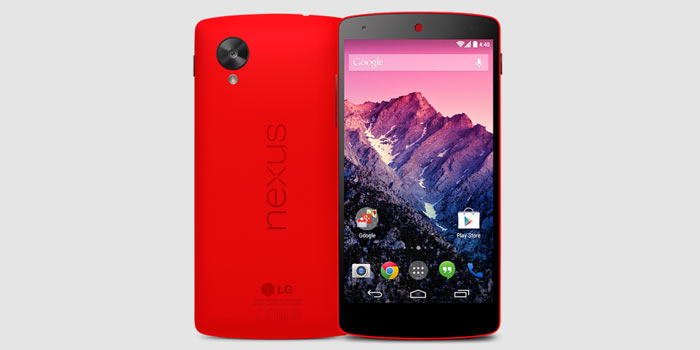 The new firmware update is being seeded over the air and can be downloaded manually as well, but with a huge 442MB size. The current firmware carries the build number KTU84P, while the new one is KTU84Q. You’ll be able to know if you’re already on the latest release by checking the ‘About phone’ tab in the Settings menu.

If you’re in India or have a Nexus 5 running on Telsta in Australia or 2Degrees in New Zealand, we highly recommend getting the update. Users from other countries, however, can still acquire the firmware through Google, but it wouldn’t be wise to flash it to your device, especially since there’s nothing new to benefit from.

Apart from the new KitKat build, Google has also started rolling out an update for its Glass wearable. The new release brings in various new features including an overhaul of the interface which now flaunts a cleaner appearance. Apart from this, connectivity has been improved along with network handling.

To manually check for the Android 4.4.4_r2 KitKat update on your Nexus 5, head over to the ‘Software update’ tab under ‘About phone’ in the Settings menu.