The Google Nexus 4 smartphone which was released in 2012, received its Android 5.0 Lollipop update by means of a factory image a few days ago, but an OTA download of it has been unavailable so far. This has changed even as the device is now being greeted in India by a notification to grab the update in an OTA fashion and flash it automatically.

If you own the Nexus 4 and haven’t been alerted yet, head into the Settings section and choose the About Device option. In there, tap on the System updates tab and then on the Check now button. If the upgrade still doesn’t appear for you, wait for a few hours before trying again, since this is a phased roll-out as usual. 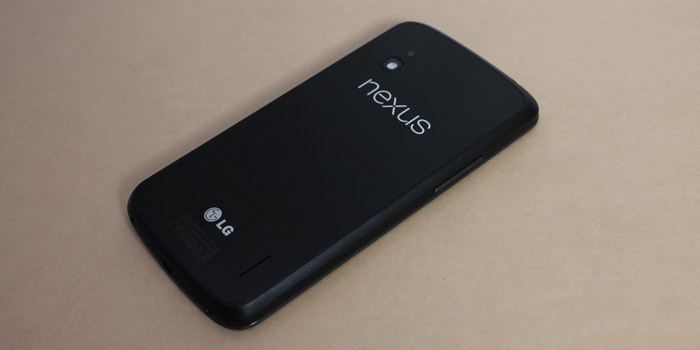 The Android 5.0 Lollipop build for this Nexus phone happens to be about 395MB in size, but the device will recommend you to free up 500MB worth of space before you go for the download. The handset is actually the oldest Nexus to receive this newest flavor of Google’s mobile OS.

November 12 is when the rollout to these Google-made phones and tablets was commenced. But the Nexus 4 was the sole handset to not get its download on the said date. Now that it has finally got its long-due OTA release, owners can enjoy the new software without any hitches.

A look at the specs of the Nexus 4:

Follow the instructions we’ve mentioned in the space above to get the Android 5.0 Lollipop update on your Nexus 4 smartphones, and if it still hasn’t arrived for you yet, keep trying after intervals.