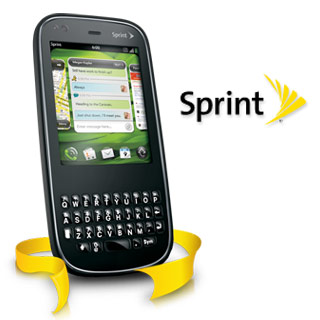 Back in September, the web world buzzed with speculations indicating that two new Palm handsets had appeared on TUV Rheinland’s certification databases. Now, as we’ve wrapped up the magnificent sack of mobile phones which prevailed across the domain, a page on the official Sprint website has paved way for another round of guesswork. Well, the carrier displays an image of a Pixi device with a front-facing camera, fueling rumors about the model’s next iteration from Palm.

This product page enlists attributes such as 3G smartphone, touchscreen with a full QWERTY keypad and 2.0MP camera as the innovation’s highlights. Though it does not reveal any more information about the device and still tags the handset as Palm Pixi, the page has managed to catch the attention of several tech enthusiasts. Owing to the fact that CES 2011 will soon take center stage, rumors suggest that this could very well be the next version of the model.

We’ve not yet heard an official word from the either Sprint or Palm confirming whether the displayed handset is a new product all together or not.