Following the success of its first flash sale, Micromax will be putting the Yu Yureka smartphone up for grabs a second time this month. The phone will be available on Amazon on January 22 at 2pm and if you’re planning to get one, it’s too late as registrations have been closed on the e-commerce website.

Nevertheless, there will be another flash sale for the Micromax Yu Yureka next week. If you registered for the first sale and didn’t manage to grab a unit, Amazon will automatically add you to the eligibility list for the upcoming one. You’ll be able to confirm this by logging into your account on the e-commerce website and heading over to this link. 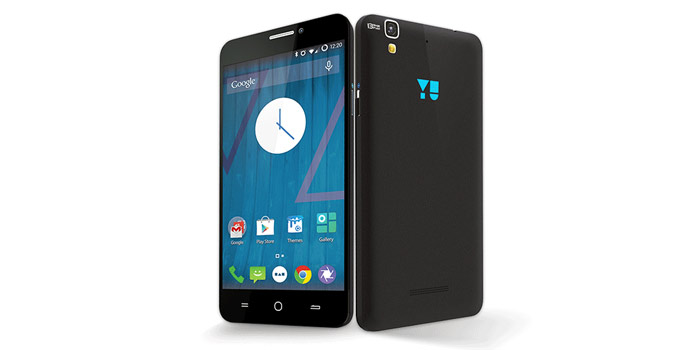 The initial sale had only 10000 units up for grabs and there was a controversy surrounding it that only 3000 Yu Yureka phones were made available and lesser were sold. Another issue was that Amazon overcharged some customers. A pricing glitch caused the handset to get priced at Rs 12499 instead of Rs 8999.

While customers will still have to shell out the extra cash, the Rs 3500 will be refunded to them separately. For refresher’s sake, the smartphone isn’t directly made by Micromax, but imported from China through its Yu Televentures subsidy and rebranded for sale in the country. The phone is super affordable and also offers Cyanogen OS 11 which is a highly customizable firmware based on KitKat.

There’s still no word on how many units will be available for the second Micromax Yu Yureka sale on Amazon. We’ll update you with the information as and when available.