RS Sharma, the new chairman of the Telecom Regulatory Authority of India (TRAI), wasted no time a day after taking up the position by announcing his intentions to resolve a range of issues from call drops to spectrum pricing. The post had been lying vacant ever since Rahul Khullar retired from it in May 2014.

He stated that his background as the Secretary of the Department of Electronics and Information Technology (DeitY) and member of the Telecom Commission helped him understand problems such as quality of service, net neutrality and digitization of broadcast services. The chairman will address all concerns while keeping in mind all those involved. 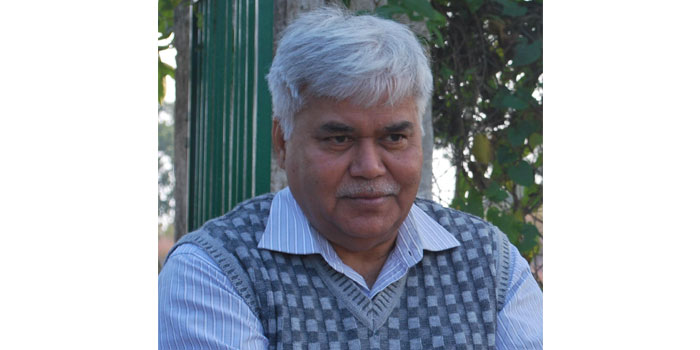 Sharma went on to explain his priority would be to make sure there is transparency and fair play in the telecom sector. He claimed there are multiple stakeholders in the industry and they would not be united in their interests, saying it would be TRAI’s job to make sure they are regulated efficiently.

He has started his contribution to the position and is in the course of discussing all the issues with members of the organization, at the end of which he will decide on a road map for TRAI to follow. One such facet of his plan would be to introduce technology in the process.

Specifically, it would be used to help find the root cause of the problems plaguing the communication industry at the moment. He cited call drops as an example of an issue that could be investigated with the aid of digital tools.

According to PTI, the industry had given lack of spectrum and protests from citizens regarding the installation of mobile towers as the reason for the matter. The government in response said there were enough network bands in the country, claiming over 11% of airwaves were unsold in the March 2015 auction.

The TRAI chief confirmed that the government had asked the authority to determine the base price of telecom spectrum for the next auction, saying the body will soon start working on it.