Home Apps New smartphone app can tell you if those designer clothes are fake...

NEC Corporation has unveiled a new smartphone app which lets you spot fake designer clothes from the real thing by taking just one good photo. Before you ask, it won’t tell you from where you can buy knock-offs of famous brands because it’s not built for everyday customers or bargain hunters.

NEC is targeting this mobile app at retailers rather than shoppers. It has apparently received a lot of interest from a bunch of companies. Of course, that does not mean there’s anything to stop you from playing ‘Style Police’ if you can get your hands on the application. 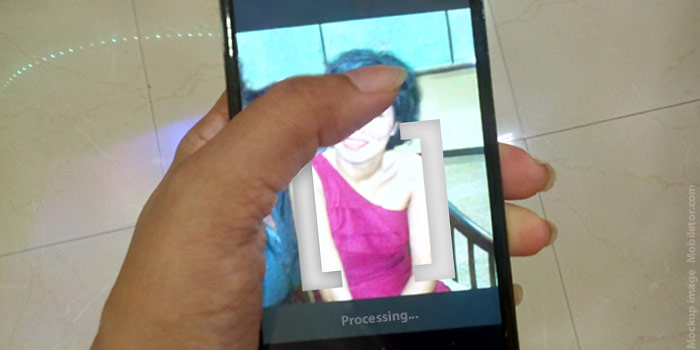 The tool in question will refer to a database of images of products in order to pick out counterfeit products from the real deal. The pictures stored by the system will be shot using a special magnifying lens, according to a TOI post which cites WSJ as the source of this news.

The smartphone app will be able to recognize an original by checking for its surface pattern, which is practically like a fingerprint for luxury goods. It’s the unique designs on these accessories and clothes that set them apart from similar-looking and less expensive creations, after all.

Also see: Designer Michael Kors first on Instagram ads, gets a lot of boos and what not from users

The ultimate goal of the service is to permit sellers to do away with product identification tags so they don’t damage pricey designer wear in any way. If you simply want to know from where you can buy something being worn by someone, mobile apps like Asap54 and Style Thief should help.

Or you could just ask them, you know. As for NEC’s app service for spotting fake designer wear, it will see a formal release date sometime after April 2015.