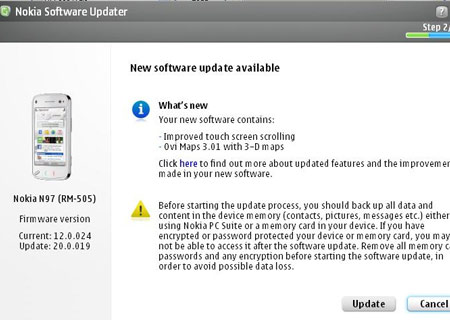 Users are advised to follow the on-screen advice before starting the update process to avoid possible data loss. The new beta release of the Nokia Software Updater will not install any pre-release of Nokia device software.

To notify, if after installing the software users get a message ‘No software updates available’, this means there’s no new version of Nokia device software currently available for their specific product.