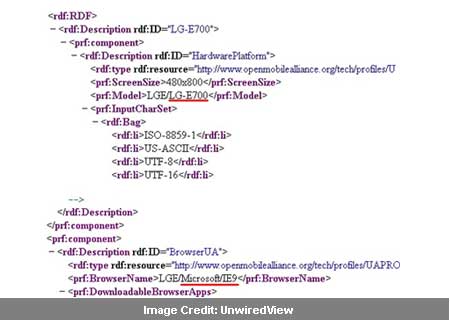 No other details like the look of the phone, its various specifications or camera resolution were revealed. This handset that comes equipped with built-in IE9 browser is slated for release sometime around the Mango availability.

This is likely to make it one of the few first devices that will be retailed with the latest version of Microsoft’s OS already pre-installed. Other alleged rumors suggesting launch of mobile phones featuring IE9 web browser much before the official Mango update are also doing the rounds.

The exact release date or pricing details of the LG E700 handset have not been divulged upon yet.