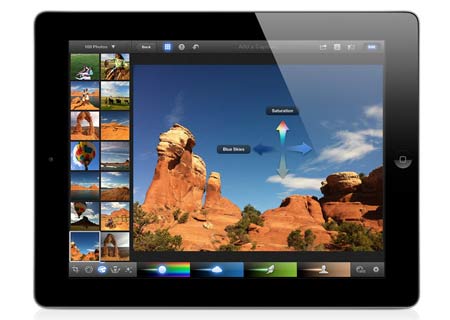 As the stage is set for March 16, the new iPad UK price and availability details must obviously be given a mention for fans in the country. It will be sold across 4 different carriers, namely Three, Orange, Vodafone and O2 along with a range of data plans. 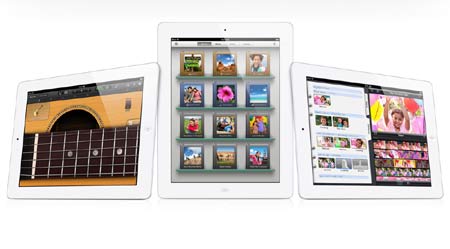 The Cupertino-based manufacturer’s offering is equipped with the A5X dual core chipset with quad core graphics. Its 9.7-inch screen has been duly graced by the Retina display technology that should offer decent image quality. In terms of the camera specs, a 5MP iSight snapper is supported by the slab on its back panel.

A wide range of apps is accessible along with the iWork assortment for the latest iPad. The battery life of the new entrant is touted to be approximately 10 hours. As far as the Wi-Fi + 4G build is concerned, it is compatible with 3G networks including HSPA+ and DC-HSDPA. Appearing quite sleek to the senses, the tablet will ship in the U.S. along with 9 other countries tomorrow.

Apart from the new iPad UK price and availability details, enthusiasts in the country may also want to go through the plans that are being offered by the respective carriers.