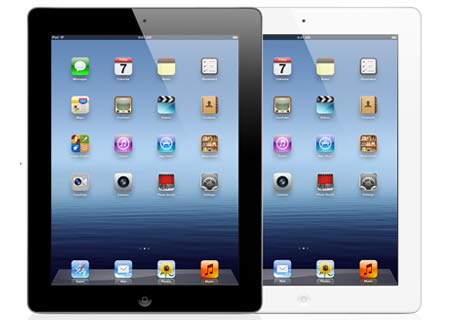 Spiking up the anticipation for Apple fans, the new iPad India launch will kick off on April 27. After all, it’s the company’s latest offering we’re talking about that is set to enter almost every other country this week.

The tablet is available in two choices of Wi-Fi and Wi-Fi + 4G, dressed in shades of black or white. And need we mention that the company has released it in 3 memory capacities of 16GB, 32GB and 64GB? In spite of the third generation iPad stealing the show at present, its predecessor is keen on showing off its lowered tag for prospective users out there. The Apple iPad 2 India price is Rs. 24,500 for the Wi-Fi build and Rs. 32,900 for the Wi-Fi + 3G choice. 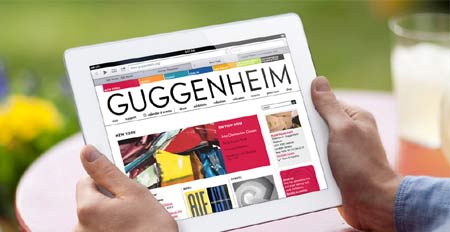 For a quick refresher, Apple’s next generation iPad carries a dual core A5X chip with quad core graphics under its hood. It sports a 9.7-inch Retina display offering 2048 × 1536p resolutions and 264ppi. As for the other hardware specifications, there’s a 5MP iSight snapper fitted on the flip side with 1080p video recording capability.

Hidden under the chassis is a Li-polymer battery that can apparently survive for 10 hours. Apart from the 4G LTE network supported by the slate in select countries, this variant will also rub along with GSM, CDMA, DC-HSDPA and HSPA+ networks. Notably, tech enthusiasts will get the taste of the company’s latest iOS 5.1 OS with the slate. 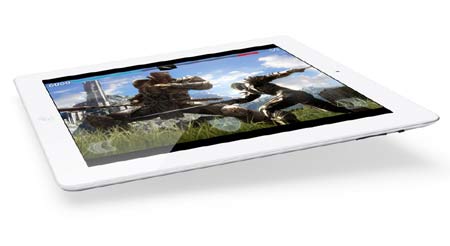