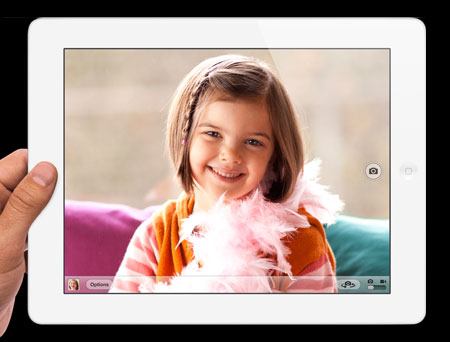 For members of the Apple fan community who have been waiting to hear how many people grabbed the new iPad, the official sales figures spell out to above 3 million. According to what the Cupertino company has recently announced, the tablet has achieved this feat within just four days of its launch.

Successor to the iPad 2, the latest Apple slate brings in a handful of new features while maintaining the battery life and some other attributes. The second generation device operated on 3G networks and the latter is keeping up with the trend by offering 4G + LTE connectivity. Other than this, it is equipped with a Retina display, which offers a resolution of 2048 x 1536p. Embedded with a A5X processor, the gadget sports a 5MP iSight camera on its rear panel. 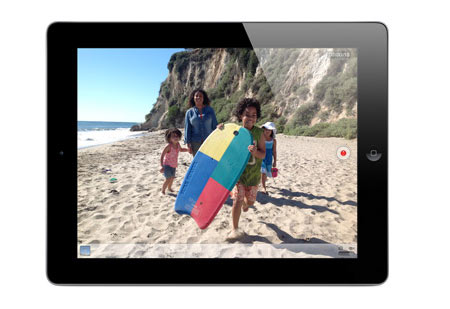 “The new iPad is a blockbuster with three million sold―the strongest iPad launch yet,” commented Philip Schiller, Apple’s senior vice president of Worldwide Marketing. “Customers are loving the incredible new features of iPad, including the stunning Retina display, and we can’t wait to get it into the hands of even more customers around the world this Friday.”

Since its unveiling on March 7 and release on March 16, the tab has been shipping in ten countries including the UK, the U.S., Canada, France, Hong Kong, Germany, Japan and more. Starting March 23, it is expected to be made available in 24 other nations. The list comprises names like New Zealand, Bulgaria, Liechtenstein, The Netherlands, Hungary, Portugal, Romania, Spain and so on. 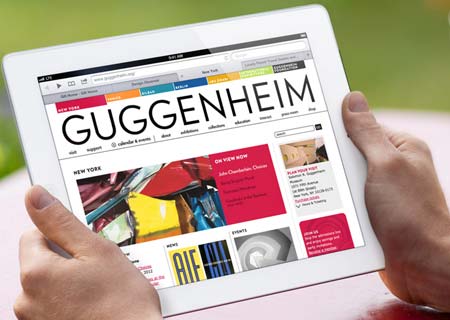