Intex Mobiles has launched a new smartphone titled Cloud Q11 with virtual reality (VR) and 3G support. The handset is being sold exclusively through the Amazon India website that’s presently offering up to Rs 3500 off to users willing to swap it for their current device. It is available in blue and white color variants.

The Cloud Q11 has a 5.5-inch screen in 720p resolution. The display is enabled with gesture controls that spring it to life with a double tap. Users can also access other applications through this technology. The device has VR (Virtual Reality) support to enhance video and gaming experiences. 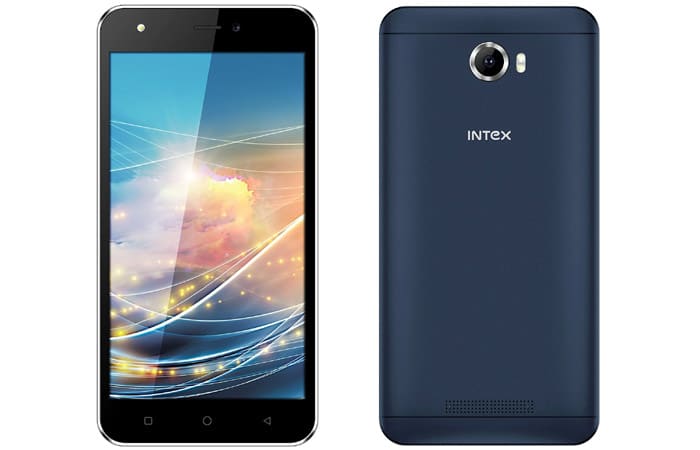 A 5MP front camera accompanied by an 8MP rear lens is present on the Cloud Q11. Intex has provided the main shooter with dual LED flash and autofocus. The snapper can record videos in slow motion as well as capture panoramic shots.

The Cloud Q11 runs on Android Marshmallow. It is powered by 1GB RAM and a 1.3GHz processor. Internal storage of the smartphone is of 8GB and it can be expanded up to 32GB using a microSD card. A 2800mAh battery claims to juice the phone for up to 8 hours of talk time or 350 hrs of standby time.

An Emergency Rescue feature in the Cloud Q11 can send your location to pre-listed contacts in a crisis. The gadget is also equipped with Matrabasha, a service that supports 22 regional languages. Unfortunately, it is not enabled with 4G or VoLTE connectivity.

Let’s take a look at the specifications of the Intex Cloud Q11:

The Intex Cloud Q11 is available on Amazon India for a price of Rs 4699.