The new iBall Splendo has taken us by surprise, even as the PC-on-a-stick product has arrived for sale in India without any prior revelations of its existence. This PC-on-a-stick carries inside its body the hardware needed to run Windows 8.1, and can be connected to your TV sets via HDMI.

This way, you can easily turn your televisions into full-blown PCs without having to deal with cumbersome equipment. The iBall Splendo dongle is all you need to get going with your work. If you’re wondering about the fate of keyboards and mice, you should take note of the fact that this device features built-in Bluetooth so that they can be connected wirelessly. 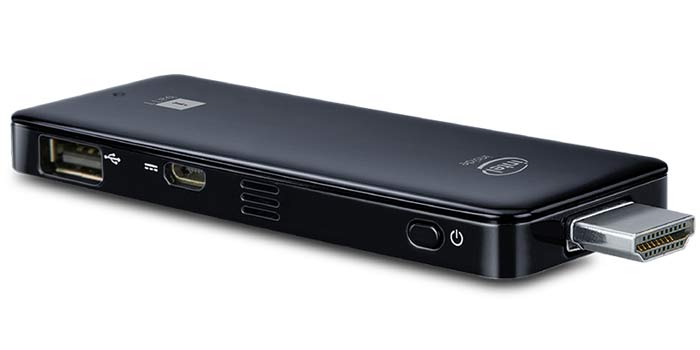 Its makers have blessed this Windows 8.1 gadget with 2GB worth of RAM and 32GB worth of storage space. Fueling the Splendo’s operations from within is a quad core Intel Atom processor. And all this for the attractive price tag of just Rs 8999.

Before iBall, a number of other manufacturers have unveiled their PC-on-a-stick solutions but this is the first one that’s coming from an Indian company. It was only recently that Google and Asus unveiled their Chromebit device which runs the former’s ChromeOS and similarly offers the ability to run on HDTV sets using their HDMI ports.

The new iBall Splendo is slated to be made available for purchase in the country sometime this July at its above mentioned cost of Rs 8999.