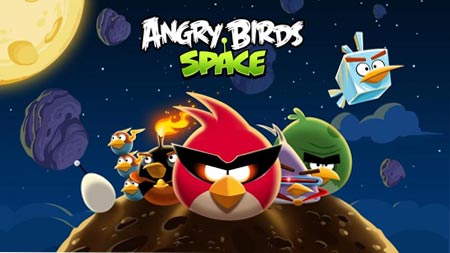 Fans who couldn’t get enough of Angry Birds Space can now continue to take on the pesky pigs in the new Fry Me to the Moon episode. Players will now be seen catapulting the birds around icy planets to get even with the mean pigs.

If anyone who’s a fan thought that dealing with the green creatures in Angry Birds Space was a piece of cake, then the latest episode may just compel them to think otherwise. In this roll-out, the pigs aren’t going to be found in the same place. But rather, they will be seen orbiting around a bunch of icy planets. This Fry Me to the Moon episode is complete with not one or two, but no less than ten levels in all. 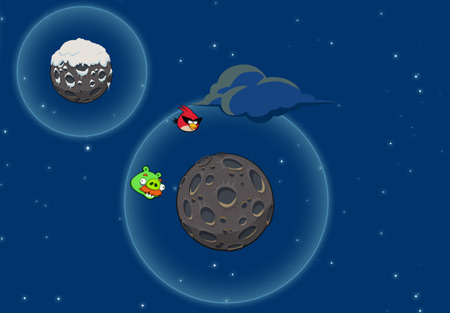 It was on March 22, 2012 that Angry Birds Space was launched for bringing something more to avid gamers who have been addicted to the title since its inception. Within the first week of its launch, the game saw 20 million downloads. And in a gesture of thanks to fans, Rovio is making available other frills in the form of twenty free space eagles for devices powered by iOS. With a free eagle being offered on a daily basis, players are required to log in every day to collect their gift.

The new Angry Birds Space levels are now available for both iOS as well as Android devices.