Facebook has started showing its users an ad which tricks them into thinking that supporting it means they stand behind net neutrality. The campaign pretends to be promoting free Internet for everyone, though it is actually trying to gather followers for Facebook’s plan to carve up the web into separate pieces. After facing criticism for Internet.org which provides free access to select sites and services, the company has been working hard to silence the common man’s protests, just like telecom companies in India.

The latest is an advertisement (second image) which has been coming up in users’ feeds saying that we must ‘get all of India on the Internet’ so everyone has access to education, news, jobs and so on online. Secondly, Facebook has started a Change.org petition asking people to support it. On Monday, the company said it was throwing open Internet.org for developers to create services which work with it, delivering people more choice over the free basic services they can access. 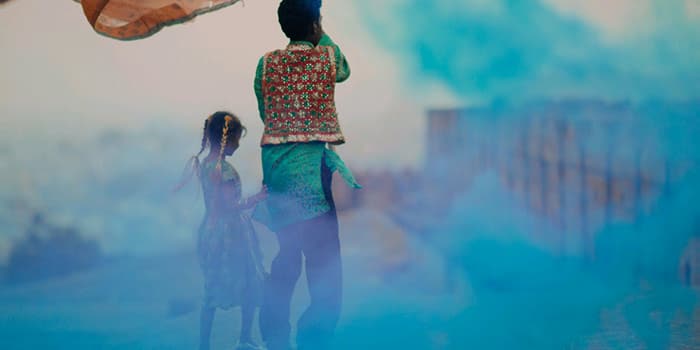 Last month, Facebook founder Mark Zuckerberg was singing to a different tune when he said ‘some access to the Internet is better than none at all’. Websites and services that can’t spare the resources (dancing to Google’s algorithmic changes is tiring enough for webmasters) to meet the million or so regulations Facebook has put in place for them to be visible on its freely accessible platform, will simply be left out. Now the company wants to pretend anyone can hop onto Internet.org quite easily because it’s all-inclusive.

But let’s start with the fact that only Reliance customers are eligible for free and selective Internet access through Facebook’s platform. Would any telecom operator who has been crying foul over losses in revenue due to people using cheaper communications options like WhatsApp, offer the web at no charge unless there was profit in it? By tempting users through free Internet, network operators can ensure they reach a wider audience. Will it be at the cost of India going against net neutrality by regulating data-based services? 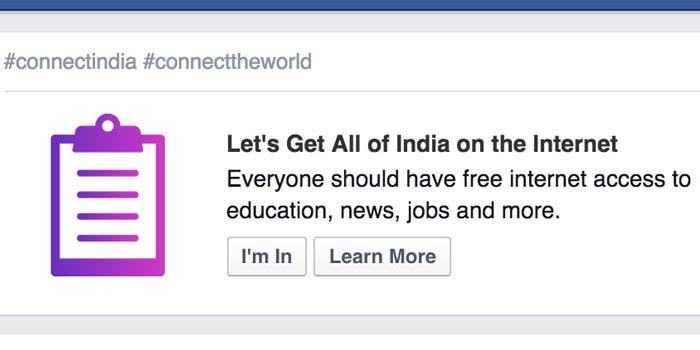 As mobile operators rush to get onto the zero rating platform being promoted by Facebook, will they try to balance the losses made by pushing up data prices for regular customers? While Facebook is engaged in ramming Internet.org down our throats, the COAI is busy attempting to convince the Indian government to let service providers charge more for data-based applications.