Following a decree by the Telecom Regulatory Authority of India (TRAI), telecom operators in the country have slashed roaming rates for calls as well as texts, thus pleasing those who travel frequently inside the nation. Effectively, callings rates have been reduced by around 20 percent, while SMS charges have been slashed by a good 75 percent by carriers like Airtel, Vodafone, Reliance Communications and Idea Cellular.

Last month, TRAI had made it clear that it wants telecom operators to adhere to the fresh ceilings that have been set by it for on roaming rates. For outgoing local calls while roaming, a maximum of Rs 0.80 per minute can be charged, whereas STD calls can cost up to Rs 1.15 per minute. 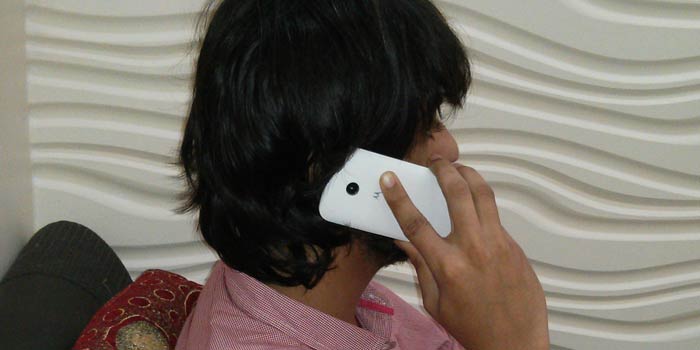 Vodafone has made it clear that it will be using exactly these rates from today onwards. Prior to this, its local calls on roaming would cost Re 1 per minute and STD calls would go for Rs 1.5 per minute. It has also been revealed by the carrier that incoming calls while roaming will cost Rs 0.45 per minute instead of the earlier Rs 0.75 per minute.

Reliance Communications has also got into the game by reducing its national roaming charges. It has revealed that its subscribers will now pay 40 percent lower tariffs for incoming calls while on roaming. Like all other carriers, Bharti Airtel has slashed its SMS rates for roaming by 75 percent, asking customers to pay Rs 0.38 per national SMS instead of the earlier cost of Rs 1.5. Idea Cellular has said that a local SMS while roaming will be charged just Rs 0.28 by it.

It’s only data rates that will remain unchanged then. The fact that telecom operators in India are happily ready to slash roaming rates by large margins, is one more proof that a majority of their revenue is coming through data these days.