We’ve finally got concrete details on national mobile number portability (MNP) in India which is expected to be implemented by the end of Q1 2015. This information comes straight from the government and the new capability will allow network subscribers to freely change operators across the country.

The Economic Times cites PTI as its source while reporting that Telecom Minister Ravi Shankar Prasad, made an announcement in the Lok Sabha on Monday stating national MNP ‘is likely expected’ to be rolled out by March 31. So this basically means that the launch date isn’t fixed for sure, but we’ve at least got a time frame. 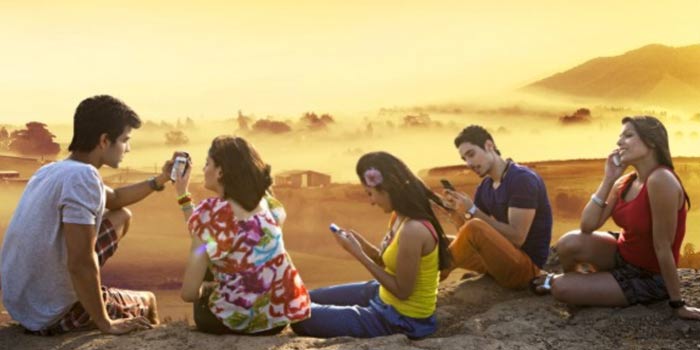 There are currently two companies that provide MNP service in the country and the TRAI has suggested that no new licenses be issued as the two existing ones have approximately 5 years before their permits expire. It has also noted that they should be expanding their services to provide MNP nationwide.

MNP has been available in India since January 2011 and till a few months ago, it was estimated that the MNP service was used a total of 100 million times. For now, the capability is only limited to the circle you’re residing in. For instance, if you applied for a connection in Bangalore, MNP will allow you to switch networks as long as you pick a carrier from the same location.

But if you move to Mumbai, you won’t be given the freedom of switching operators. With national MNP, the barriers are dropped and you can freely select a service provider of your choice when you migrate to any of the 22 telecom circles.

March 31, 2015, is still a long time away and telecom operators will be given at least 6 months to implement any necessary changes with regards to providing national MNP.