A new report by the National Association of Software and Services Companies (NASSCOM) claims that the mobile gaming revenue in India currently stands at $150 million. The study was released during the NASSCOM Gaming Developer Conference 2015 which took place in Pune.

The Indian Games Market Review report was developed to offer a look into the present state of the gaming landscape in India. As per NASSCOM, mobile gamers lead the way due to a smartphone install base predicted to be at the 200 million mark by the end of 2015. The number of users is expected to increase by 100 million every year. 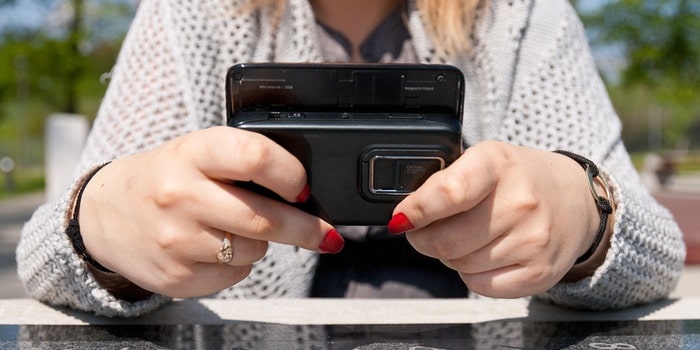 40 to 50 million individuals are estimated to be playing games on their smartphones and feature phones. The figure is expected rise by a growth rate of 40% to 50%. Revenues are at the $150 million milestone as of now. NASSCOM asserts there are over 200 development studios and service providers in the industry.

Many of these are indie game makers, spurred on by crowdfunding and self-publishing ventures to produce mobile and computer applications. The NASSCOM report states that the industry is fairly young overall, with nearly half the studios established in 2012. 57% have a small pool of less than 10 employees.

NASSCOM found that 27% of the India-based studios and service providers had returns equaling more than $1.6 million in 2014. Arcade apps lead the pack, followed by puzzle and racing games. 96% of Indian outfits worked on mobile tools, with 61% of the applications produced being free-to-play. 75% of developers made games for the global market.

Only 9% generated an income from the Indian sector as foreign games dominate app stores here. However, NASSCOM expects more companies to focus on the local market in the future since Apple and Google have lowered the minimum price for apps and in-app purchases in the country.