While speaking at a public panel in Washington DC, a top NASA scientist has said that it’s a question of ‘when’ and not ‘if’ we will find that alien life exists. Of course, the idea of extraterrestrials has always been a touchy subject and few academicians will openly admit to believing in little green men or gray aliens.

So you shouldn’t be surprised to hear that NASA’s Chief Scientist, Ellen Stofan, is talking about alien life at the microbial level. The simplest and main argument against the possibility of more complex extraterrestrial beings floating around out there is that we would already be in contact with them if they actually existed. 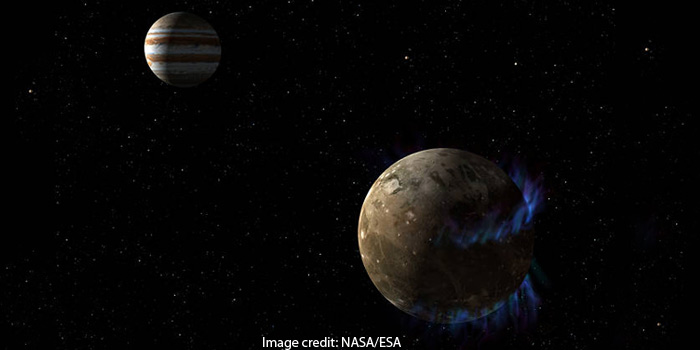 And then there’s a humongous flood of YouTube videos with ‘evidence’ of humanoid aliens, unconfirmed images as well as individuals and websites spouting conspiracy theories about cover-up operations by governments all over the world. At present, NASA is only willing to talk about extraterrestrial microbes, the building blocks for more complicated creatures.

As Popular Science points out, plenty of discoveries within our solar system itself implies that Earth cannot be the only body with life forms on it. Jupiter’s moon Europa is thought to hide an ocean beneath its icy crust, while researchers from the University of Colorado in Boulder, say Saturn’s moon Enceladus hosts hot springs.

Another one of Jupiter’s moons called Ganymede, was recently found to have a saltwater ocean (subterranean) rivaling that of Earth in size. And these are just three examples of the many heavenly bodies which have water. If we believe that life started from the ocean, then alien life on moons and planets with H2O cannot be disputed.

Let’s hope NASA and space research agencies around the globe can do better taking 10 to 20 years in the hunt for alien life though.