The MTNL Mumbai official web portal has once again fallen prey to a hacking attack and this time around a Pakistani hacker managed to get into the website. The hacker who calls himself MrCreepy is based in Australia.

A report by PTI reveals that the MTNL website has been restored again, but it seems that some users are unable to access it. The government-owned telecom company’s spokesperson says that it will continue to be unavailable to those who have saved the portal in cache. In order to get access to the site, they will have to refresh the page and it should be displayed properly. 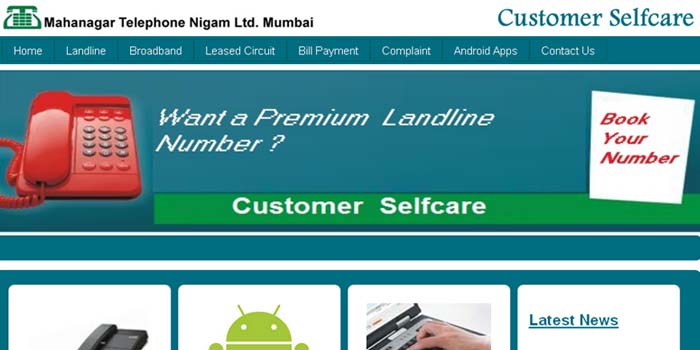 According to the hacker’s Facebook page, he belongs to a group called Napsters and has taken full responsibility of attacking the web portal. Apparently, the Pune Traffic Police and janwani.org websites have also been hacked by him, but these seem to be working perfectly fine.

Recently, Milind Deora, the Minister of State for Communications and IT had disclosed details about the hack attacks on Indian government websites. The report submitted by him said that up until June, 78 portals belonging to state-run services were hacked and about 16,035 instances of malware infestations, spamming, system break-ins and other security issues had occurred as well.

As for the MTNL website, it was hacked by the Anonymous group last year to protest against the censorship of the internet. Back then, the city-specific websites were not attacked and only the Mumbai handle was affected this time. The corporate site or the Delhi-specific one was working fine.