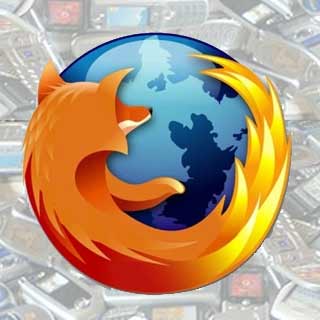 Apparently, Mozilla plans to enter the mobile arena with its Mozilla browser for mobile phones. It is expected to release by 2010.

With this long term plan, Mozilla is striving to offer the users more flexibility while browsing the Internet through mobile phones or other devices.

Mozilla had earlier stated that they are working on a mobile version of Firefox but there was no word on the release of the software.

Though 2010 seems quite long, Opera Mini, Internet Explorer and Mobile Safari have a tough competition coming their way.

It is said to feature the same desktop feel like its desktop counterpart. Not much is known about the mobile Firefox. Well, without speculating much, let’s wait and watch.