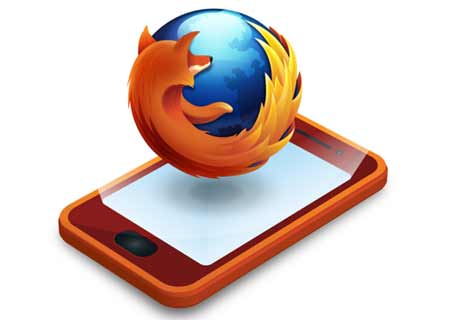 Entering the scene largely dominated by Apple and Google, the Mozilla Firefox OS has opened some of its secrets to the world. The first devices working on the new software will be built by ZTE and TCL Communication Technology (Alcatel). To top it off, service providers like Smart, Telecom Italia, Telefonica, Telenor, Deutsche Telekom, Sprint and Etisalat are reportedly backing the platform.

The fresh mobile OS that was called the Boot to Gecko project now has an official moniker, Firefox OS, attached to it. This platform is expected to make basic phone functions like calling, messaging and gaming, accessible via HTML5 applications.

“The introduction of the open mobile OS continues the Mozilla mission to promote openness, innovation and opportunity on the Web for users and developers. As billions of users are expected to come online for the first time in the coming years, it is important to deliver a compelling smartphone experience that anyone can use. The large number of operators and manufacturers now supporting this effort will bring additional resources and diversity to our global offerings,” remarked Gary Kovacs, CEO, Mozilla.

The first few phones to run the forthcoming operating system will be equipped with Snapdragon processors. Handsets by ZTE and TCL are expected to go live sometime in early 2013 in Brazil. Moreover, the platform will be optimized to suit entry level smartphones that would allow carriers to offer feature-packed deals at affordable price points. Basically, devices running the OS will support apps based on HTML5 and are anticipated to adhere to open Web standards.

Like we’ve already mentioned, smartphones running the Mozilla Firefox OS should be seen sometime in 2013.