The brand new Moto G handset from Motorola is already up for sale through Flipkart, while the next generation Moto X phone and Moto 360 smartwatch will be coming soon to the online retailer. Lenovo may be calling the shots since it bought Motorola from Google for $2.91 billion, but the Moto series is currently too popular for the company to axe the lineup if it hopes to build a better reputation in the smartphone business.

Of course, one of the reasons why Google placed Motorola into Lenovo’s lap has to do with its failure to churn out enough profits, but that’s not a story for the present. What we’re talking about right now is the Moto G 2nd gen, as it’s being called on Flipkart where it is available for purchase at Rs 12999 for 16GB. We’re still waiting for word on the price and release dates of the new Moto X and Moto 360. 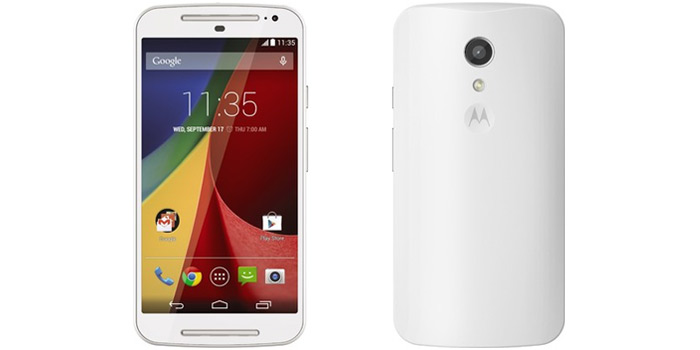 Let’s drop the ‘new’ from now till the end of our post because it seems too repetitive and makes for tiresome reading. The Moto G with Android v4.4.4 is being offered in color options of black and white. Its basic specifications cover a 5-inch 720p IPS touchscreen with Corning Gorilla Glass 3 protection, 8MP and 2MP cameras, a 2070mAh battery, a 1.2GHz quad core Snapdragon 400 processor, 450MHz Adreno 305 graphics, 1GB RAM and 32GB expandability.

Also running on Android KitKat 4.4.4, the second generation Moto X features a 5.2-inch 1080p display with Gorilla Glass 3, a 579MHz Adreno 330 GPU, a 2.5GHz quad core Snapdragon 801 chip, a 13MP main camera (with 4K video recording), a 2MP webcam, 2GB of RAM, NFC, a 2300mAh power house and 16GB internal memory. And because you may want to pit both smartphones against their older versions, you could take a look at our Moto X versus Moto G report. 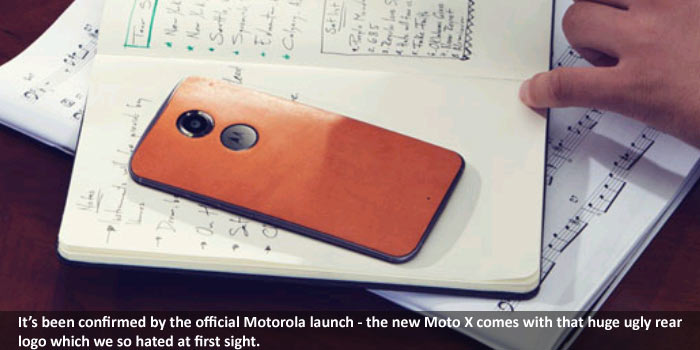 Last but not the least, is the Moto 360 Android Wear smartwatch which appears to be a premium piece of work, with its stainless steel and leather exterior. It can be hooked up to Android 4.3 or higher phones and lands with a heart rate monitor as well as a pedometer so that you can treat it as a fitness tracker. The wearable has a 1.5-inch round dial face that LG liked so much, its G Watch R gained some design inspiration from it. 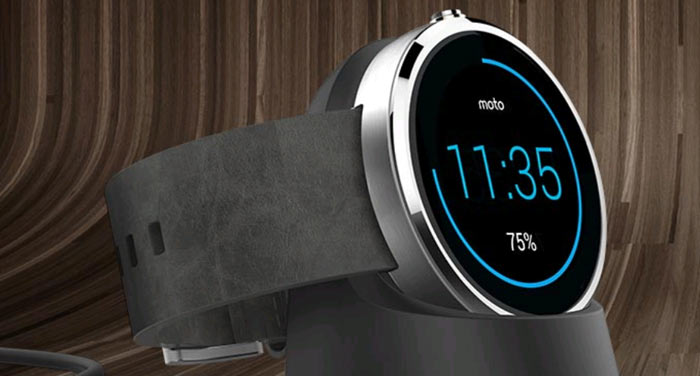 The 320 x 290p backlit display on the Moto 360 is protected from routine damage by Gorilla Glass 3. The smartwatch is hardy in its own way, being water-resistant and all. It gets its steam from a TI OMAP 3 processor and 512MB of RAM. There’s also 4GB of internal storage, one physical button, a vibration motor and a dual mic setup. The whole package arrives powered by a 320mAh battery and tips the scales at 49 grams.

The new Moto X, Moto G 2nd gen and Moto 360 will be exclusive to Flipkart. Motorola has no intention of selling any of them through brick-and-mortar stores.