First it was the US, and now the Moto 360 smartwatch from Motorola has been given a price drop in India as well, with the device currently retailing for Rs 12999. That’s a Rs 5000 dip from its original retail value, making it an extremely attractive proposition for Android Wear enthusiasts.

However, this drop in its cost is a temporary one since it will be valid until stocks last. It’s not like there’s a massive demand for the gadget anyway; so you can expect the stocks to stay in place for quite some days. 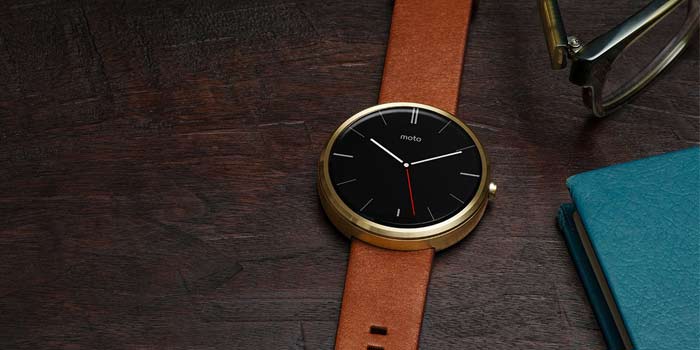 The Motorola Moto 360 is sold in India exclusively through online retailer Flipkart. The site is now offering the leather strap model at Rs 12999 instead of Rs 17999. On the other hand, the variants with metal bands which were introduced recently at Rs 19999 are being sold at Rs 14999.

A sharp look at the specs of the Moto 360 smartwatch from Motorola: 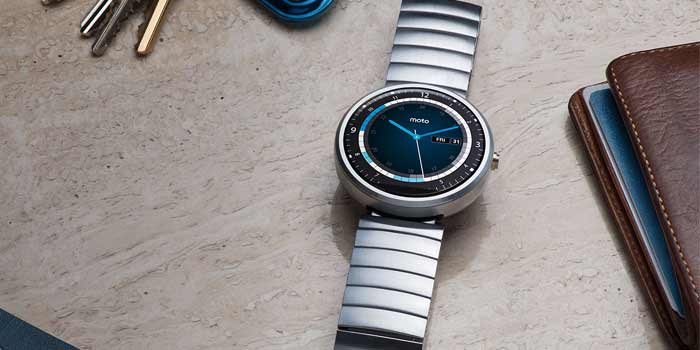 The Moto 360 was one of the first ever smartwatches to bear Google’s Android Wear OS. This device is distinguished by its circular display which showcases its visuals in a resolution of 320 x 290 pixels. It features a pedometer as well as a heart rate monitor, while it is kept going by a 320mAh battery.

Head over to Flipkart right now in order to grab the best deal on the Motorola Moto 360 smartwatch which is soon expected to get a successor with improved features.