Flipkart and Motorola began their partnership on an extremely high note last, with both of them having managed to sell off more than 3 million smartphones till date. With Xiaomi having followed a similar model and now having entered the offline territory, one would hope that Motorola too will be toeing the same line, but that’s not the case.

The manufacturer has made it clear that it has no plans of expanding into the brick-and-mortar business for now. This decision comes despite the fact that it recently set up a first of its kind Motorola Care center in Bangalore where people can check out its smartphones and even order them from Flipkart, but cannot purchase them. 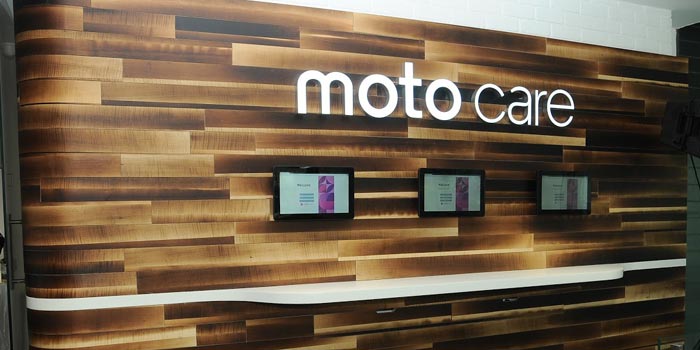 Amit Boni, who happens to be the business head of the company in India, has confirmed to The Times of India that the firm will continue its exclusivity partnership with Flipkart. He argued that a need to look into other options arises only when the chosen method is not ‘sound enough.’

He said this with reference to strategic bet which Motorola took by deciding to sell its devices only through Flipkart. Such a partnership was unheard of in the Indian market when it was first announced, but it has become an integral part of the country’s online shopping arena now.

The Lenovo-owned company is apparently among the top five manufacturers in the country. It began its journey by introducing the first-gen Moto G in India, following which it came up with the Moto X and the Moto E handsets. Right now, it’s selling the second-generation models of all the three smartphones, apart from the beastly Moto Turbo of course.

The next launch Motorola is currently aiming for is the 4G-enabled Moto E model which should arrive on Flipkart soon.