One of the most advanced smartphones out in the market right now is the Motorola Moto Maxx, and it seems all set to make an entry into India through the company’s trusted retail partner, Flipkart. The website has begun teasing its release through its social channels, leading many to believe that an official announcement could take place as early as next week.

The image you can see in the space below is what Flipkart has posted on its Twitter page. The words ‘Turbocharged’ and ‘Ballistic Nylon’ give away the fact that it’s indeed the Motorola Moto Maxx that’s being talked about. That’s because the phone is called Droid Turbo in the US and its rear shell is made from ballistic nylon for added protection. 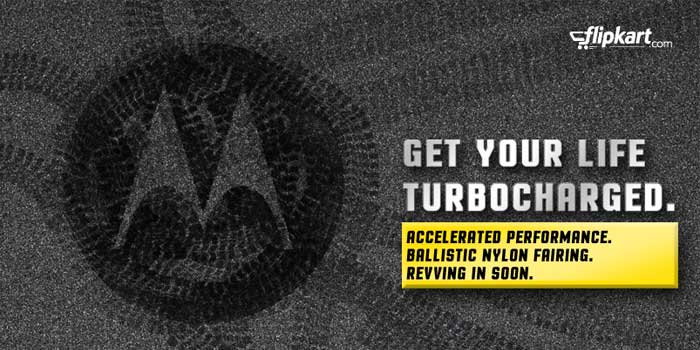 This Motorola handset ships with a 5.2-inch Quad HD display, and it runs on a 2.7GHz Qualcomm Snapdragon 805 processor. It is kept going by a huge 3900mAh battery pack which supports fast charging as well as wireless charging. Another highlight of this phone is that it kicks in a 21MP main camera that’s placed on its rear surface.

There’s a 2MP front-facing snapper present on the Moto Maxx as well, apart from 3GB worth of RAM and 64GB of storage space. It’s of course an LTE-capable device which runs the Android 4.4 KitKat OS and is ready to be blessed with the Lollipop version soon. 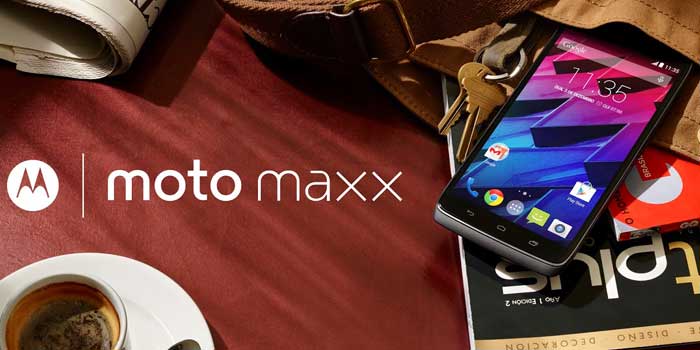 A complete look at the specs of the Motorola Moto Maxx:

Whenever it does get released in India, the Motorola Moto Maxx is expected to be priced extremely high given its ultra-powerful hardware.