Home Motorola Motorola is offering discounts and exchange benefits on its devices for just...

In celebration of a year of partnering with Flipkart, Motorola has decided to treat fans with discounts and exchange offers on its smartphones for a span of one week. Till February 15, the second generation models of the Moto X and the Moto G will be available with attractive exchange offers, while the Moto E will be sold at a discounted price. 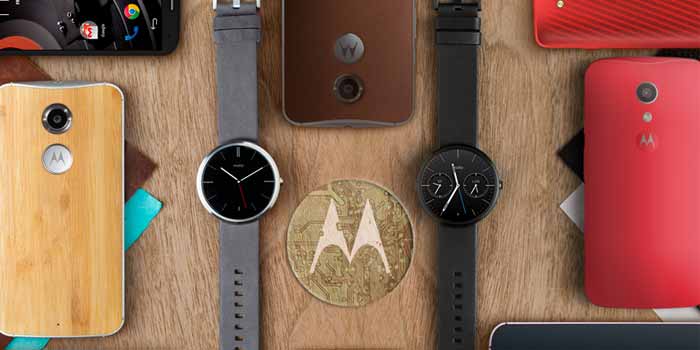 What’s exciting is that all those who buy the latter smartphone during this period will get the Moto Deck Bluetooth speaker worth Rs 8990 free of cost. That is a pretty awesome bargain if you ask us.

Furthermore, the Motorola Moto E is now being sold at Rs 5999 instead of its usual Rs 6999 tag. Those hoping to buy the Nexus 6 can take note that an exchange offer of Rs 10000 is being provided with it. And those who buy the said device along with the Moto 360 can get an extra Rs 10000 off.

Motorola has been having a great time in India in terms of sales, having managed to sell off more than 3 million smartphones in a span of just one year. And with a presence like this, it’s sure to set more records in the time to come.

For now, you should know that all the above mentioned offers are slated to last until February 15, so be quick if you’re interested.