The Motorola Moto G4 has officially been launched in India and is now up for orders exclusively over at Amazon. Interested buyers will have to shell out Rs 12499 to snap up the handset.

To recall, the Motorola Moto G4 and Moto G4 Plus were launched together last month, but only the latter was released immediately. The former is Rs 1000 cheaper than the latter thanks to it missing out on a few features which the higher-specced version boasts of. 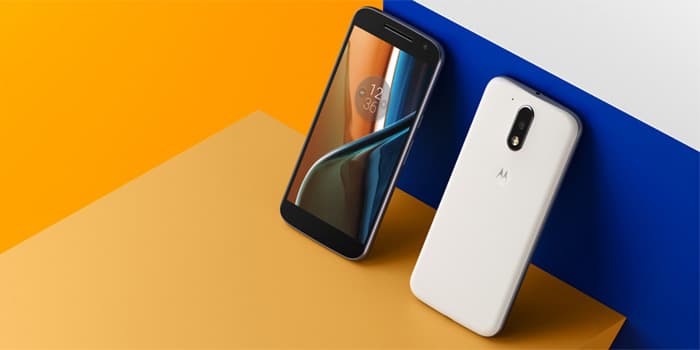 For instance, the Moto G4 doesn’t ship with a physical home button. This means it doesn’t offer a fingerprint scanner either, a crucial factor which may sway potential purchasers towards one or the other. The handset further comes with a 13MP rear camera, unlike the 16MP one the G4 Plus carries.

Top highlights of the Motorola device include its 3000mAh battery which has been endowed with the company’s own TurboPower technology. The feature can apparently supply 6 hours of fuel after charging the smartphone for just 15 minutes.

Here’s a neat summary of the main specifications of the Moto G4:

Like we said above, the Motorola Moto G4 is out now via Amazon India. It’s priced at Rs 12499 and is available in black and white colors.