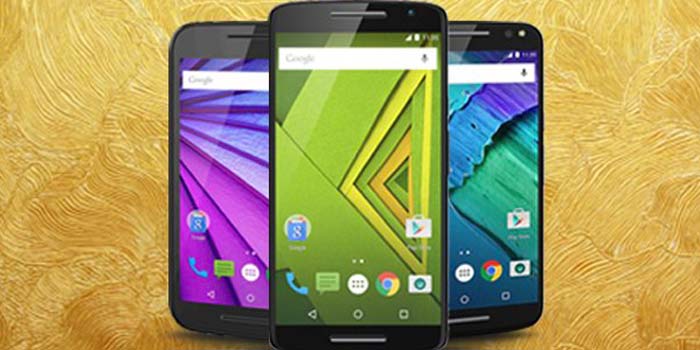 Interested buyers of the Motorola handset can also look forward to getting the upgrade to Android 6.0 Marshmallow. The brand had announced the update in the tail end of December but did not announce a specific date for its rollout. It’s likely going to be pushed out gradually OTA to the smartphone.

The reduction in cost for the Moto G Turbo Edition is surprising taking into consideration the fact that the phone was launched just over a month ago at Rs 14999. People can now purchase it for Rs 12999 and further avail themselves of an exchange scheme of up to Rs 5000.

Finally, the 16GB variant of the Moto X Play will set you back by Rs 16499 instead of the Rs 18499 it has retailed for till now. The same offer applies to the 32GB version as well, rendering its cost at Rs 17999. It’s not the first time the company has reduced the value of the phone, having slashed it by the same amount during the Flipkart Big App Shopping Days festival in December 2015.

You can check out all the offers on the Motorola Moto G (3rd Gen), Moto G Turbo Edition and Moto X Play on Flipkart.