Home Motorola Moto E by Motorola on sale with discount for Diwali at Rs...

Motorola hasn’t introduced a new version of the Moto E yet, but it’s put the phone up for sale at a discounted price of Rs 6299 anyway. This makes the smartphone Rs 700 cheaper than what it was sold for originally through Flipkart. As we all know, the aforesaid online retailer holds exclusive rights to selling the Moto series in India.

The Moto E made it to the Indian market as an inexpensive, low-end phone with killer specs and continued to enjoyed this status until the Redmi 1S burst into the scene. And all of a sudden, the Motorola device stopped looking as awesome as it did initially. But it’s still a great option for those interested in upgrading from basic phones. 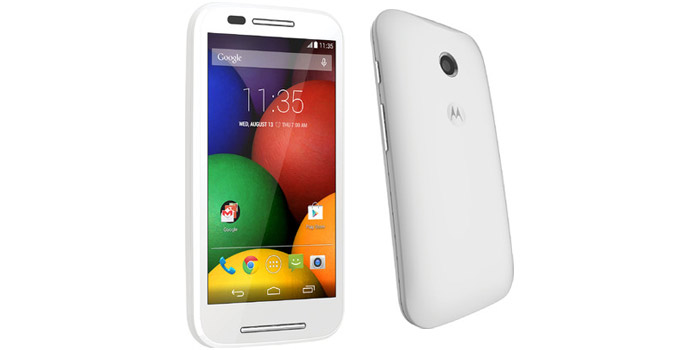 The Motorola Moto series packs in a dual core chip from Qualcomm and works on 1GB of RAM. The 5MP camera on the back is one of its worst features. Running on KitKat in spite of sporting modest specifications, the Motorola smartphone gave most other manufacturers something to aspire to when releasing budget-friendly options.

Earlier this week, the first generation Moto G and Moto X enjoyed a reduction in their rates, with the latter getting a discount of a neat Rs 5000 on its 16GB model. The 16GB and 8GB versions of the former device have seen their original rates slashed by Rs 4000 and Rs 3000 to cost Rs 9999 and Rs 8999, respectively. 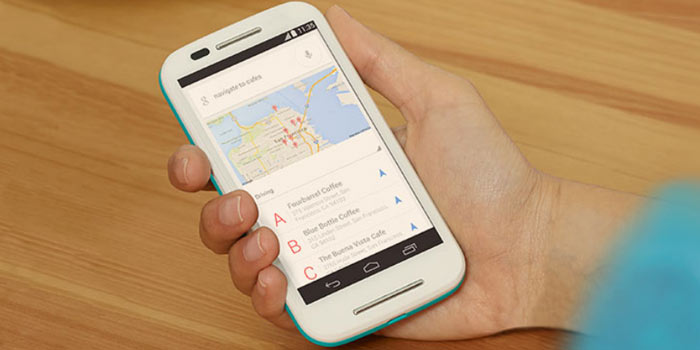 Follow this link to Flipkart to grab the Motorola Moto E smartphone at the discounted price we’ve mentioned above.