Home Motorola Motorola to reveal something on Feb 25, has an ‘exciting announcement’

Motorola is cooking up an ‘exciting announcement’ for February 25 and it isn’t being the big tease it usually is this time around. Instead, the company notes that members of the press will be given a hand-delivered box which will apparently hold what it plans to reveal or probably clues to what we can expect from the event.

The Verge is reporting that the box is expected to reach press members in the morning before the event. There’s absolutely no clue as to what the package will contain and there’s no indication of whether Motorola will be revealing new hardware. Now, the company surely isn’t going to go through the trouble of sending out anything tangible for a new type of service or app; so we can cross that off our list. 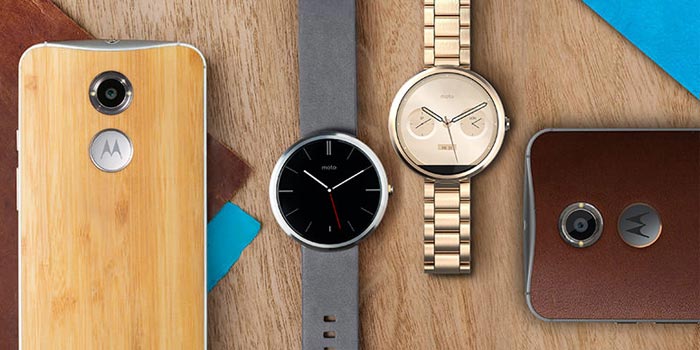 Also, we highly doubt that the event will be related to a new smartphone, especially not a flagship device as the Moto X was launched just about 6 months back. The second generation Moto E has been leaked extensively and is expected to go official soon, but we expect to see it make an appearance at the MWC 2015 next week. The only possible thing left are wearables and the company is very much capable of pulling off such a stunt.

Motorola says that ‘everything you need fits inside one box’ and this could be pointing to multiple gadgets designed to work together. On that note, we don’t even know what size the box will be of. Our last guess would be a successor to the Moto 360 smartwatch which was launched in March of last year.

The Motorola mystery event is just a couple of days away and we’re sure you can hold on for that long. Be sure to check back on February 25 to know what the ‘exciting announcement’ is all about.