Motorola is ushering in the festive season with a big Christmas sale offering end-of-the-year price cuts on a couple of its phones. These deals are valid in physical outlets across India and the brand’s MotoHub stores and will expire on December 30.

The Moto Z2 Play is the subject of the biggest slashing. It’s gone from Rs 27999 to Rs 24999, a Rs 3000 difference. The device is amongst the cheapest Moto Z series phones out there, so you can use it as a gateway to Motorola’s Moto Mods accessories. 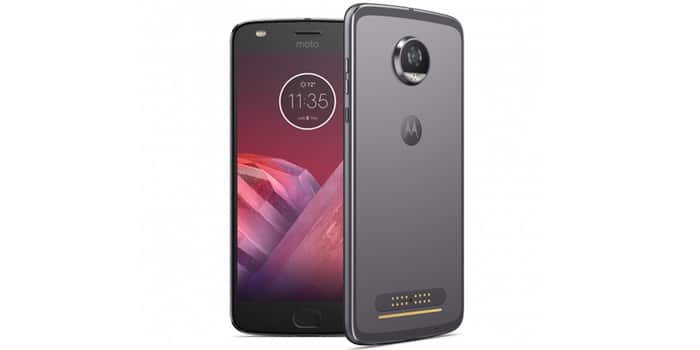 It should be noted that Amazon India is having its own temporary sale where the Moto G5S is available at Rs 11999, Rs 2000 lower than before. Even the Moto G5 is present, but it’s selling at the same Rs 8999 discounted rate on the site.

Motorola recently launched 3 of its Moto Mods in India namely the GamePad Mod, TurboPower Pack Mod, and JBL SoundBoost 2 Mod. None have gotten a cut in the company’s Christmas sale, but each is soon going to be available for rent to make things a bit more affordable.