Motorola has started rolling out the Android 7.0 Nougat update over-the-air (OTA) to Moto Z users across India. It’s only been a few weeks since the upgrade began reaching international versions of the Moto Z and Z Force phones.

What’s more, Android 7.1.1 for the Moto X Style is also set to be released globally very soon. First things first – Android 7.0 which was launched OTA in late November, has finally made its way into India for the Moto Z. 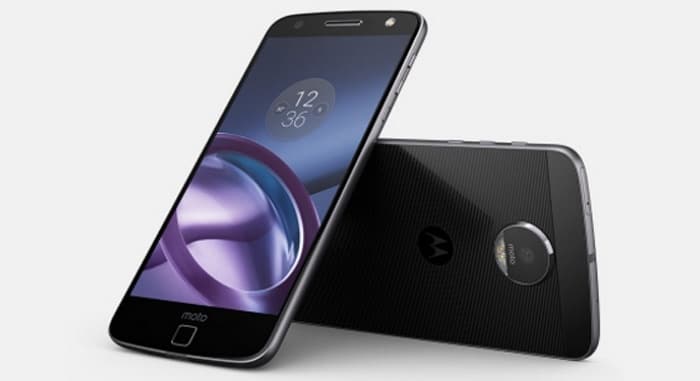 Moto Z users have started receiving alerts for the system update. Those who haven’t yet got one, can check if they’re eligible for Nougat through the Settings section. The 64GB Moto Z was released in India back in October for Rs 39999. It comes with a 5.5-inch 2560 x 1440p Gorilla Glass-protected display, a 1.8GHz Snapdragon 820 quad core chip, 4GB RAM, 2TB expandability, a 2600mAh battery and 4G connectivity.

The Moto Z Play hit the market for Rs 24999 at same time as the Moto Z. Yet, there’s no word on when it will be given Android Nougat. As you’ll know, the Moto G4 and Moto G4 Plus have already been treated to the update. The Moto X Style may also receive the upgrade in the near future since a unit of the aforesaid phone with Android 7.1.1 Nougat has been seen on GFXBench, notes GSMArena.