The Moto X4 is all set to make its way to India on November 13, with Motorola announcing the news via its local Twitter handle. The handset made its international debut at the IFA 2017 in September.

Motorola scheduled an October 3 launch event for the Moto X4’s arrival in India not long after. However, it decided to cancel the event for unknown reasons and didn’t mention when the handset would get unveiled in the country.

That question has now been answered thanks to Motorola India’s tweet. In between the device’s initial announcement and today, the brand actually released a new variant of the smartphone which ran on Android One. This model is meant for US audiences, but there’s no reason to believe that it won’t land in India as well. 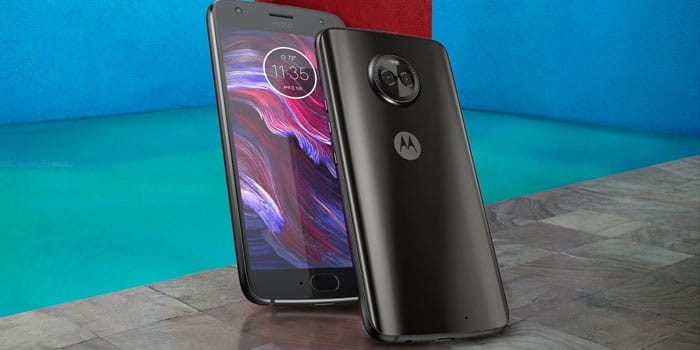 One of the most noteworthy aspects of the Moto X4 is that it supports both the Amazon Alexa and Google Assistant. The former has just gotten launched in India, so it might be possible to take advantage of the digital assistant by the time the handset hits shops here.

Specifications of the Moto X4: 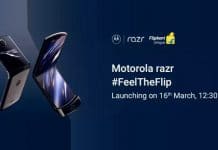 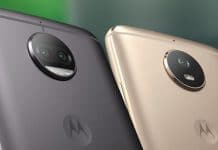 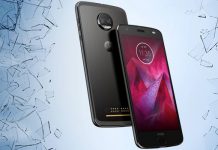