Motorola is currently in the process of drumming up interest in the Moto X4 as the phone’s launch event approaches on November 13. It’s now revealed that the handset will be a Flipkart-exclusive offering.

Flipkart and Motorola have a long history of partnering together, so the news doesn’t come as much of a surprise. The e-commerce site has already launched a dedicated page for the smartphone, extolling its virtues without giving away key details like cost and availability.

A Twitter tipster named Zhao Yu may have some answers on that front since he somehow managed to get his hands on a retail box of the Moto X4. The image suggests that the device will arrive in India accompanied by a Rs 23999 price tag and under the model number XT1900-2. A second screenshot hints that the phone will be of the dual-SIM variety. 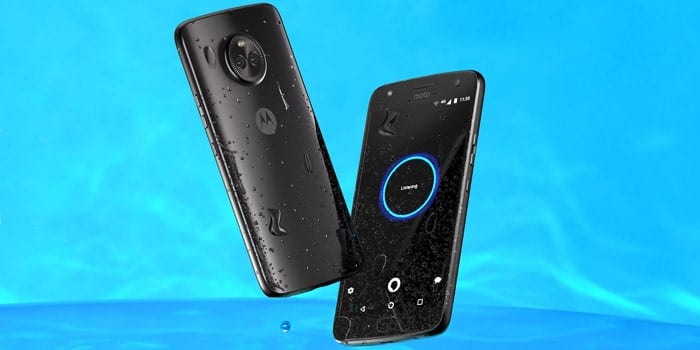 The Moto X4 goes for €399 (roughly Rs 30090) in Europe and $399 (approx Rs 25960) in the US. The device is actually available in an Android One avatar in the latter country, with some hoping that the company would bring this version to India.

Specifications of the Moto X4:

Unfortunately, the leak indicates that Motorola won’t be bringing the Android One version of the handset to India since there’s no sign of that particular branding on the box. Stay tuned for official information on the Moto X4 the day of November 13.