The Moto X4 has landed in India in 2 different variants and a much cheaper price tag than expected. The handset is set to be sold exclusively via Flipkart starting from today at 11:59 pm.

The 3GB/32GB version of the Moto X4 will set buyers back Rs 20999 and the 4GB/64GB by Rs 22999. Flipkart’s bundling the phone with a 10% HDFC credit and debit card discount, a Buyback Guarantee equal to 50% of the device’s value, and either an extra Rs 2500 or Rs 3000 in the exchange value, depending on whether a non-Moto or Moto phone has been handed over.

The Moto X4 is notable for being the first X series handset in 2 years. The company also claims that it’s the first smartphone in the country to run on the new Snapdragon 630 processor. It’s unique in the fact that it supports both Amazon Alexa and Google Assistant. The former won’t be active out-of-the-box though. 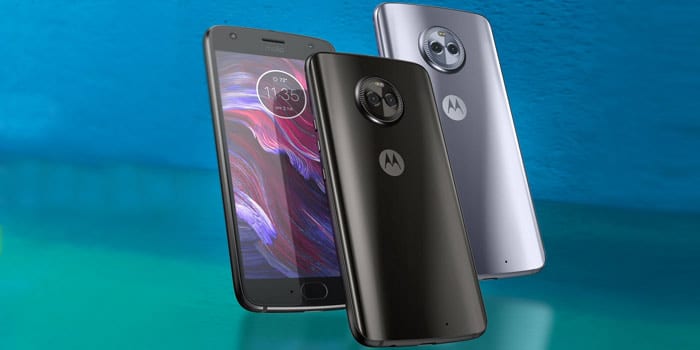 Motorola’s further included IP68 protection against dust and water attacks and a pair of dual cameras at the back. The module consists of a 12MP Dual Autofocus Pixel lens and 8MP 120-degree wide-angle lens. Together, the two can create bokeh effects and selective black and white images.

A quick roundup of the Motorola Moto X4’s specifications:

You can buy the Moto X4 via Flipkart in blue and black colors.