Had your finger on the trigger, ready to order the Rs 31999 Motorola Moto X second generation phone as soon as Flipkart started selling it? Not only is the much-anticipated device available in India in black right now through the online retailer, it’s also up for grabs in a bamboo or leather rear casing to make up for the fact that Motorola doesn’t offer customization options for the Moto series here as it does in the US and the UK.

But you’ll have to pay a little more for the last two handset variants we’ve mentioned, that’s Rs 33999 whether bamboo or leather is your thing. Only the bamboo option was up for the taking in the color white, at the time of writing this post. Pity you’re not given the choice of properly personalizing the handset with 17 colors or 4 sorts of wood grain or 4 leather dyes, though you can call it ‘My Precious,’ ‘Dinky,’ ‘R2D2’ or whatever other name you fancy. 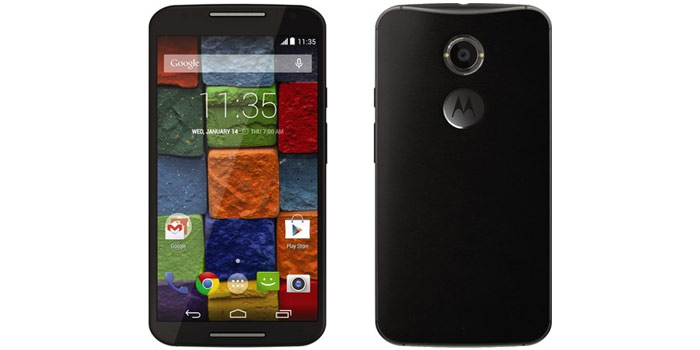 That’s right, you can now wake up the new Motorola Moto X (Gen 2) which remains a permanently conscious, complaisant creep just like its predecessor, by using whichever trigger phrase grabs your fancy. Previously, you had to say ‘OK, Google Now’ in order to access the revamped hands-free control feature. Other interesting Moto X software updates include the ability to launch the smartphone’s main 13MP camera by flicking your wrist, wave a hand over the screen to silence calls and more.

Motorola’s gone for a metal frame on the Moto X (Gen 2) smartphone and even molded the touchscreen over the bezels in order to lend the device a more luxurious feel. After all, it does need to convince you that there are plenty of reasons for you to be paying Rs 10000 more for the 16GB phone even if you know it’s been upgraded. The main specs of the new handset are listed below and here’s the Flipkart link to its product page. 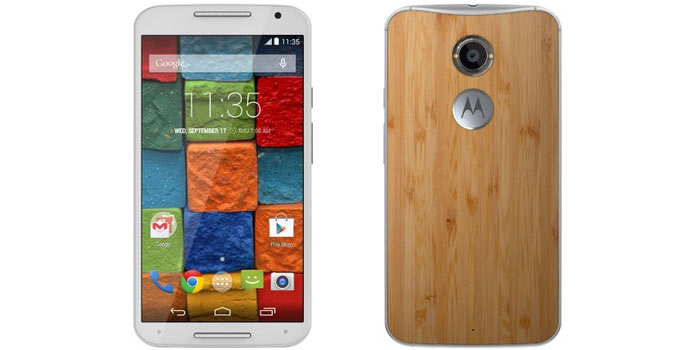