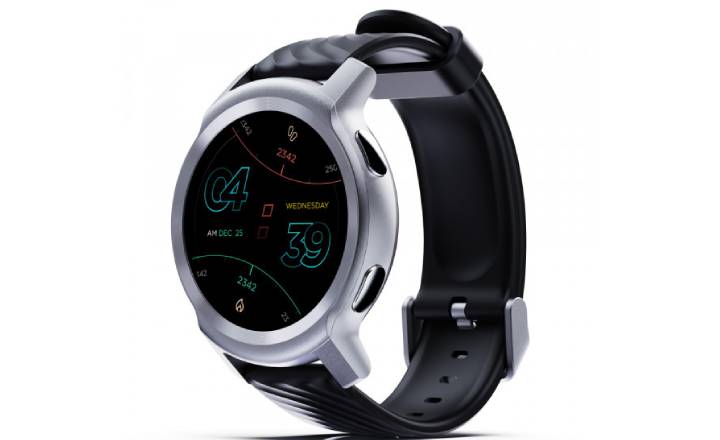 Motorola has launched a new smartwatch called the Moto Watch 100, which boasts of two-week battery life. Unlike its Moto 360 devices, this one does not run Wear OS but rather a proprietary wearable platform named Moto OS, which is the main reason behind its huge battery life, according to the Lenovo-owned company.

The Moto Watch 100 has been priced at $99.99 and can be pre-ordered in the US right now. It will start being delivered from December 10 onwards. As for its release in other markets, nothing has been said as of now.

“Made from the most durable materials, the moto watch 100 is a contemporary aluminum smartwatch that’s high on value and impact. Multiple health and lifestyle features, extended battery life, and an all-new streamlined OS let you focus on what matters,” reads the official blurb on its website.

The Moto Watch 100 holds a 1.3-inch circular LCD display with a resolution of 360 x 360 pixels. An always on feature has indeed been added to the smartwatch. It’s got an aluminum casing that is 5ATM water-resistant.

The battery inside this device is 355mAh in capacity and can be charged from 0 to 100 percent in just 60 minutes. An accelerometer, gyroscope, heart rate monitor, and an SpO2 sensor can be found on it. Also, there are 26 sports modes that fitness enthusiasts can take advantage of.

Everything from swimming to sports like basketball, badminton, cricket, snowboard, and tennis can be tracked using the Moto Watch 100. The device comes with support for Bluetooth v5.0 and GPS connectivity and features two buttons for navigating its user interface.

The Moto Watch 100 will be sold in Glacier Silver and Phantom Black colors and feature 20mm replaceable wrist straps. As we said, its price has been set at $99.99.