The Moto G5S Plus has been granted an official price cut, about 4 months after it made landfall in India. While it used to cost Rs 15999, it will now retail for Rs 14999.

Motorola hasn’t offered an explanation as to why this Rs 1000 discount has come about. The new rate might make the Moto G5S Plus a bit more competitive against rival phones in the mid-range market sector such as the Xiaomi Mi A1. 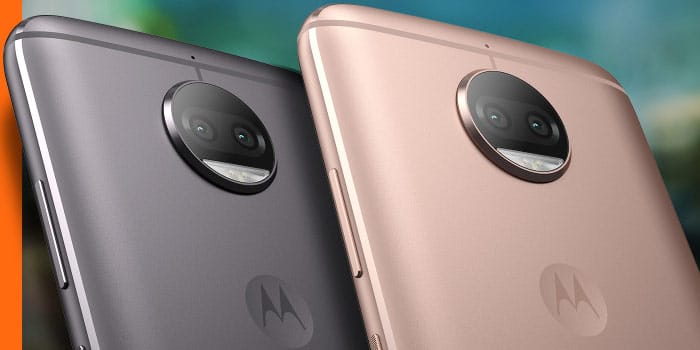 Amazon India is currently offering an exchange deal worth Rs 13000 for the Moto G5S Plus. There’s also a mobile EMI fest in place which gives away a 10% cashback to anyone who has an ICICI Bank credit card handy. The minimum transaction amount is Rs 7000 and the maximum cashback is Rs 1500.

Moto G5S Plus specifications at a glance:

You can buy the Moto G5S Plus via Amazon India and Moto Hub stores scattered across the country. It’s being sold in Lunar Grey and Blush Gold color options.