As speculated earlier, Motorola will launch the G4 Play for sale today exclusively on Amazon India for a price of Rs 8999. The phone will be available from 10pm onwards. This is the third offering in the brand’s G4 series to come to the country.

Motorola India released several updates on its Twitter handle last week about the G4 Play launching in India. The device had started sales in countries like Canada but the company remained mum about bringing it to India until a few days ago. The account displayed another post about the new phone today with its cost and availability. 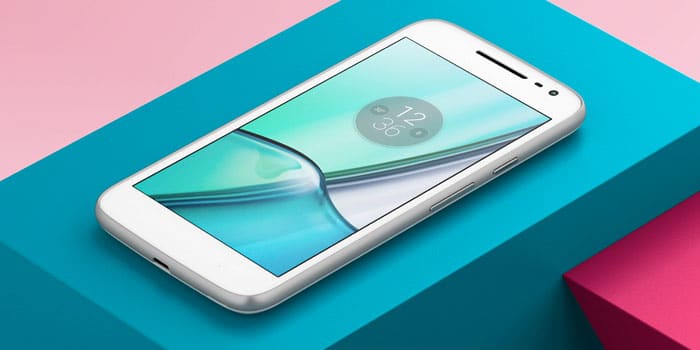 The Moto G4 Play runs on Android Marshmallow and is powered by a 1.2GHz quad core Snapdragon 410 processor. It has a 2GB RAM, and internal memory of 16GB that can be expanded up to 128GB. The phone’s 5-inch display has a resolution of 720p. It is host to an 8MP rear and 5MP front lens.

The G4 Play uses water-repellant nano-coating for protection from rainwater and spills. The device has support for 4G LTE. Other connectivity options present on the handset are Bluetooth, Wi-Fi, microUSB and A-GPS.

Here is a list of specifications of the Moto G4 Play:

The G4 Play is the most affordable phone in the G4 series for the above-mentioned value of Rs 8999. Lenovo is also giving several launch offers for buyers through Amazon.