According to reports, the much-awaited Moto G4 Play may be up for sale in India starting from September 6. Motorola has not officially announced the date of launch as yet, but going by the company’s Twitter handle, the phone will come out next week. Like many of its cousins, the new device will also be an Amazon India exclusive.

Motorola’s Twitter feed is confirming previous rumors that the G4 Play will be out in September. The handset was unveiled in May this year but its availability in India was not revealed. Several reports spoke about how September 6 will be its launch date for the country, up until now when the company uploaded information which coincides with the buzz. 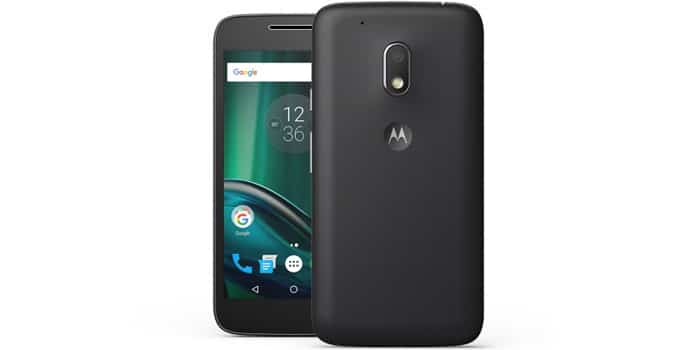 The Moto G4 Play has a 5-inch display with a resolution of 720p. The 4G-enabled handset runs on Android 6.0.1 and is powered by a Qualcomm Snapdragon 410 processor. It is also equipped with 2GB RAM and 16GB internal memory. The phone’s storage can be expanded up to 128GB. The device has an 8MP main shooter with LED flash and a 5MP secondary snapper.

Let’s take a look at the specifications of the Moto G4 Play:

The Moto G4 Play teaser suggests that this phone will be the most affordable in the G4 series. Looking at the Rs 12499 tab of the Moto G4 and the Rs 13499 worth of the Moto G4 Plus, it seems like the new device will be priced at around Rs 10000.