It was pretty early last year that the Moto G Google Play Edition was launched by the search giant in partnership with Motorola. This variant of the device features the vanilla version of the Android software, and it’s time for it to receive its 5.1 Lollipop build now.

If you’re unaware, Android 5.1 was released by Google last month with a few bug fixes as well as some new features onboard. These include native dual SIM compatibility, HD voice support and a device protection tool which locks your phone in case of any thefts, and allows it to be unlocked only with your Google password, even after a factory reset. 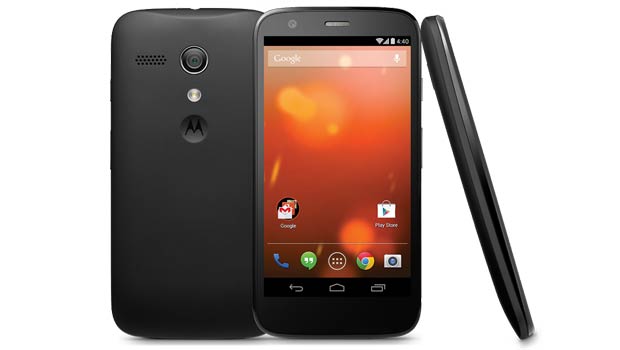 The Moto G Google Play Edition had already received its 5.0 Lollipop update earlier this year, but owners will gladly take the Android 5.1 version given its bug fixing nature. This build is named LMY47M, and the OTA download appears to be around 171MB in size.

For those unaware, the Google Play Edition program actually takes devices from other manufacturers and installs the stock version of Android on them. Hence, the hardware of the Moto G’s GPE handset remains the same as that of its original model.

Here’s a neat look at the specs of the Motorola Moto G Google Play Edition:

Like we said, the Android 5.1 update for the Moto G Google Play Edition is being rolled out now in the form of an OTA download. If it hasn’t reached your handset yet, don’t be surprised as it usually takes quite some time for the software to be distributed all over the world.