The Moto E4 has apparently made its way to offline stores in India before even getting an official announcement from Motorola. That’s according to a recent tweet by Mumbai-based physical retailer Mahesh Telecom which has since been deleted.

When the tweet was around, it had featured an unboxing video of the Moto E4. The footage is still live over on YouTube and can be checked out in the source link below. The post mentioned that the phone was in stock and would set buyers back by Rs 8999. This is in line with the store’s earlier leaks on the same handset.

The Moto E4 which has landed in India doesn’t appear to be exactly the same as its US variant. The main difference seems to be the former’s MediaTek MTK6737M processor. The latter runs on either a Snapdragon 425 or 427 SoC. No other changes are apparent as of now. 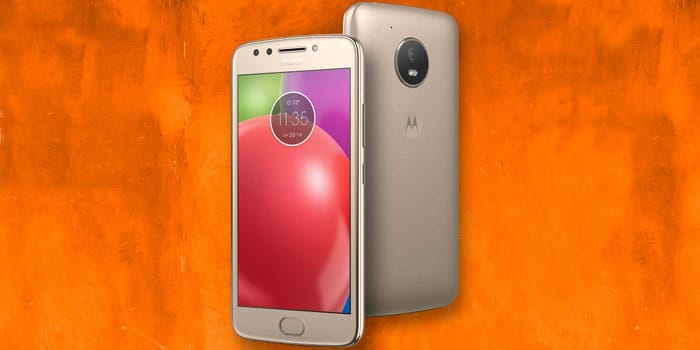 Motorola hasn’t said anything about the Moto E4’s availability in India yet. It’s been busy promoting the Moto E4 Plus instead, talking up the device’s 5000mAh battery. The smartphone is priced at $179.99 (approx Rs 11660) in the US.

A quick look at the Moto E4’s specifications:

Going by Motorola’s past strategy, the company will probably sell the Moto E4 via offline outlets and the Moto E4 Plus via online ones. We’ll keep you informed as and when more details emerge.