Motion Tennis Cast will take you back almost a decade when playing Nintendo’s motion-based games like Wii Tennis used to be a daily activity for those owned the console. This new offering from Indian developer Rolocule Games lets you turn your Android phone into a racquet with the help of Google’s Chromecast.

This game is not meant to be played on the phone’s display, as it can only be enjoyed on your HDTVs. Apart from Chromecast, Motion Tennis Cast also works with desktop Chrome, Miracast receivers and Wi-Fi-equipped TV sets. And that’s not all; its makers are also planning to bless it with Android Wear support soon. 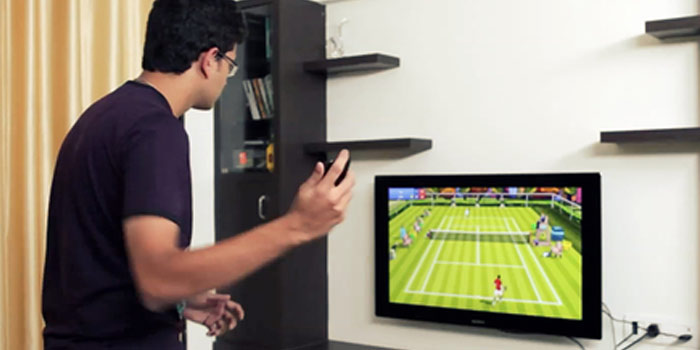 To get the best experience out of this title, your Android smartphone needs to be equipped with an accelerometer, a gyroscope and a magnetometer. Once you’re all set up, you can play the game by swinging your phone to hit shots on the TV screen. Everything from normal shots, lob shots and drop shots can be performed using your devices.

Motion Tennis Cast features grass, clay and synthetic surfaces, and offers a Time Attack mode that lets you compete with others from all over the world by means of leaderboards. This game moreover, even offers an approximate count of calories burnt after each match you play.

Rolocule Games has another similar offering out in the gaming space right now in the form of Bowling Central which lets play the sport with the help of Airplay Mirroring on Apple TV. However it can also be played normally, by using your iPhone or iPad displays. 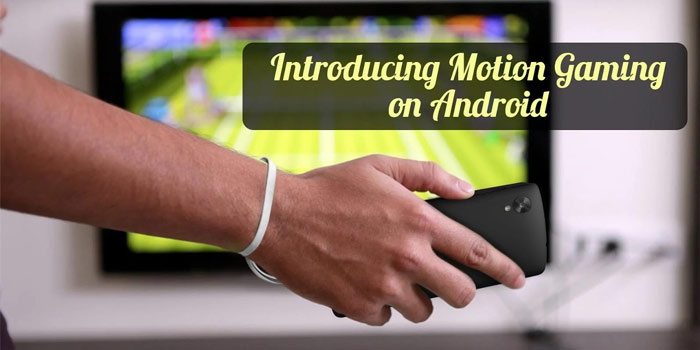 Motion Tennis Cast can be downloaded now though the Google Play store free of cost.