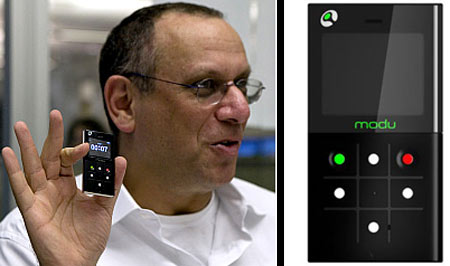 The Modu phone can be used as a standalone device or it can also be slotted into different cases or even into other specially developed technology.

Further, this miniscule mobile phone can also be fitted into different cases also referred to as ‘jackets’ which will allow consumers to enclose a slimmed down handset and then enclose it in an endless variety of modu jackets, reflecting their individual mood, personality and taste. Slotting the Modu into different jackets allows user to change what the device can do.

“It is truly the smallest and lightest phone in the world, but the idea is that most of the time you will not operate it by itself but within the jacket or within a ‘Mate’,” explained Modu chief executive Dov Moran.

According to Zack Weisfeld, vice president of marketing at Modu Mobile, “Modu starts with a tiny handset, which is the lightest phone in the world at 40.1g. In spite of its small dimensions, the phone does everything that a sophisticated cell phone does. It’s tiny, but it is the right size to make it functional, to make you be able to dial numbers.”

Moreover, the Modu phone can be used just about anywhere in the world.

“If you go to the movies and do not want to take the full keyboard with you, or the 5-megapixel camera, if you just want to have the communication device with you, you can carry the Modu device,” added Moran.

Features of the Modu Mobile concept phone include:

Lifestyle, entertainment as well as fashion brands worldwide including music company Universal Music Group are a part of the Modu ecosystem and have partnered with the company to design stylish and customized Modu jackets.

Other than this, Modu ecosystem partners include mainstream consumer electronics manufacturers who have signed up to design Modu Mates such as MP4 players, digital photo frames and cameras. One of the partners is car multimedia and navigation leader Blaupunkt.

As of now, some major network operators like Telecom Italia’s mobile division TIM, Russia’s BeeLine and Cellcom in Israel have already committed to Modu Mobile and have already signed strategic partnerships that will hopefully see the first Modu products arrive in Q4 2008. 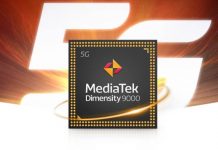 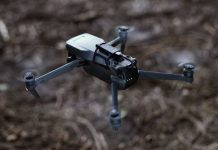